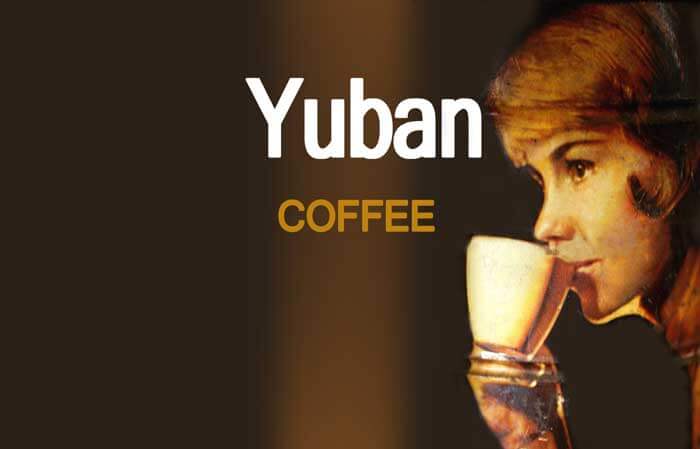 Engaging in brief, cognitive-behavioral therapy is an effective treatment for helping people with problematic caffeine use lower their caffeine consumption, according to a new study coauthored by Laura M. Juliano, Ph.D., a professor of psychology at American University.

“These findings, which come from one of the largest controlled clinical trials of caffeine modification conducted to date, show that a brief manual-based therapy, consisting of cognitive-behavioral strategies and gradual caffeine reduction, can help individuals seeking treatment for problematic caffeine use,” Juliano said.

There is growing evidence that some individuals suffer from caffeine use disorder. Caffeine use disorder is characterized, in part, by failed attempts to decrease caffeine use despite having caffeine-related negative psychological or physical consequences along with physical dependence, which is evidenced by withdrawal symptoms during abstinence.

Caffeine use disorder is included in the Diagnostic and Statistical Manual of Mental Disorders, fifth edition, or DSM-5, as a condition for further study, meaning that more research is needed before it can be considered for inclusion as an official diagnosis.

“One of the major gaps in our understanding of caffeine use disorder is information on effective treatment approaches,” said Juliano who served as an appointed advisor to the DSM-5 substance use disorders work group that developed the research diagnosis. The manual provides the standard classification of mental disorders used by mental health professionals in the United States.

Caffeine, the most widely used psychoactive drug in the world, can produce negative psychological effects in users, including anxiety, jitteriness, upset stomach, and sleep problems. Prior studies have found that some people struggle to control caffeine consumption even after being advised by a medical professional to do so, Juliano said. She and her colleagues set out to find a way to help such individuals.

The researchers recruited 67 people from a larger pool of individuals who expressed interest in receiving help to reduce or quit using caffeine. They participated in a structured clinical interview designed to identify only individuals for whom caffeine use was having a significant negative impact. Of those selected, most met the strict DSM-5 criteria for caffeine use disorder, including having tried unsuccessfully to limit caffeine use in the past. The average daily caffeine consumption was 666 mg, three times the rate of the general population. The average age of the participants was 42, and men and women were equally represented.

The treatment study is the first clinical trial to screen participants using DSM-5 criteria and to employ a carefully controlled experimental design. To better isolate the effects of the treatment and control for time, half of the participants received treatment right away, and half waited six weeks before starting treatment while still keeping track of their caffeine consumption in a daily journal. Seventy-one percent of participants chose to reduce rather than entirely quit caffeine.

The treatment consisted of one hour of therapy with a trained counselor and a take-home treatment booklet. Treatment strategies included a “caffeine fading” regimen in which caffeine use was decreased each week for five weeks to lessen unpleasant withdrawal symptoms, tracking progress in a daily caffeine diary, substitution of non-caffeinated drinks, coping with withdrawal symptoms and cravings, and changing dietary and exercise habits. Saliva samples corroborated participants’ self-reported changes in caffeine consumption.

The researchers conclude that reduction of caffeine may be a reasonable and healthy goal for individuals who experience problems associated with excessive caffeine consumption. However, additional research is needed, including larger controlled trials and among more diverse samples of individuals, including those who would like to quit using caffeine entirely, Juliano said. Juliano’s goal is to develop empirically based guidelines for treating problematic caffeine use.