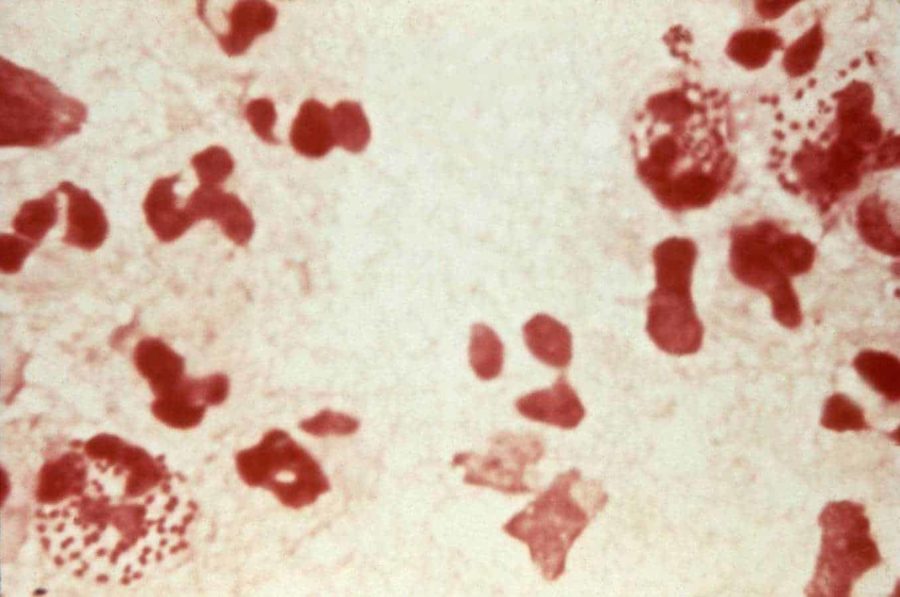 As China continues to battle epidemics of many sexually transmitted infections including HIV, results of a study newly published in The Lancet Global Health highlight the importance of training doctors to confront it head on.

The study was a randomized controlled trial of an intensive, customized training program for physicians in sexually transmitted infections. The result was the impact on their STI patients. Those who saw a doctor who received the training had 38 percent lower odds of being infected with gonorrhea or chlamydia within the next nine months than patients of doctors who hadn’t received the training by then.

“Our trial showed, for the first time, that providing systematic training about HIV and STI prevention, treatment, and behavioral counseling to physicians in China can lead to improved levels of knowledge among those physicians as well as lower levels of new STIs among their patients,” said lead author Don Operario, associate professor in the Brown University School of Public Health. “This trial demonstrates the population-level implications of educating physicians on HIV and STI prevention, treatment, and counseling.”

“Their findings call for a scale-up of physician training in HIV and STI knowledge, treatment, and risk reduction counseling, as an important strategy to prevent HIV risk and STI transmission in China as well as around the world,” Wu wrote in the January 2016 edition of the journal.

Operario and colleagues organized the trial as China’s epidemic was ramping up in 2007 and 2008. A new national HIV policy announced the year before relied heavily on physicians to stem the tide of new infections, but that corps of medical professionals was not fully prepared to take it on.

“Previously, HIV was considered a small and concentrated epidemic in China and was not a priority for medical education,” Operario said. “Over the past 10 years, HIV started to become transmitted more widely through sexual intercourse, reaching virtually all parts of China. It has now become a priority in China’s health system.”

Operario and his co-authors, including corresponding author Dr. Thomas Coates of the University of California at Los Angeles, worked with local experts to prepare and then rigorously test a custom STI training program to see if it would directly benefit patients by reducing their rate of STI infections and risky behaviors.

The training involved a week of on-site education in HIV and STIs including disease biology, epidemiology, treatment, behavioral intervention and stigma reduction. Doctors would then go back to practice for two months, practicing new knowledge and keeping a journal, and then returned for two-day “booster” sessions at the three- and six-month marks.

Doctors and patients were assessed on their knowledge at the beginning and end of the study period. Patients were also asked at the beginning and end about their behaviors such as condom use and were tested for chlamydia and gonorrhea. HIV was the main concern, but it was not common enough to produce significant changes in the study’s sample size. These other more common STIs were.

At the nine-month mark, patients of doctors who received the training were not only significantly less likely to have an STI, but also they were less likely to report engaging in unprotected sex and had higher HIV and STI knowledge.

Since the study, Operario has continued to work in China, focusing on subpopulations that have proven to be at greatest risk.

“The epidemic has continued to evolve in China since we started this work, and now disproportionately affects sexual minority men and migrant populations,” he said. “I am currently working with colleagues at Anhui Medical University to develop interventions to reduce HIV and STIs in these high-risk groups.”