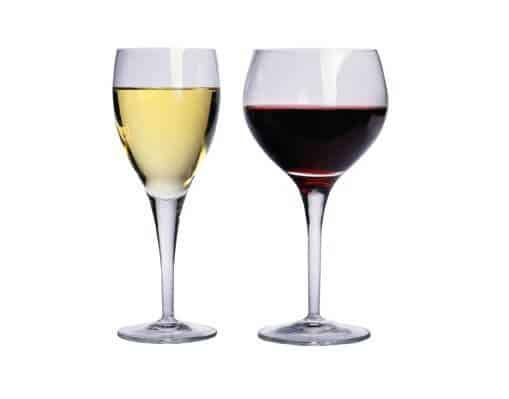 Drinking alcohol in moderate quantities can reduce the risk of asthma, according to Danish researchers.

The study, which will be presented today (25 September 2011) at the European Respiratory Society’s Annual Congress in Amsterdam, found that drinking 1-6 units of alcohol a week could reduce the risk of developing the condition.

The research examined 19,349 twins between the ages of 12 and 41 yrs of age. All participants completed a questionnaire at the start and end of the study to compare alcohol intake with the risk of developing asthma over 8 yrs.

The results showed that the lowest risk of asthma was seen in the group which had a moderate intake of alcohol, as less than 4% of those who drank 1-6 units per week developed asthma.

The results also suggested that a preference for beer drinking was associated with an increased risk of asthma when compared with no preference.

Previous studies have found a link between excessive intake of alcohol and asthma attacks; however, this is the first study of its kind to show a link between alcohol intake and the onset of asthma for adults over a long period of time.

Sofie Lieberoth, from the Bispebjerg Hospital in Denmark, said: “Whilst excessive alcohol intake can cause health problems, the findings of our study suggest that a moderate intake of 1-6 units can reduce the risk of developing asthma. By examining all the factors linked with the development of asthma, we can understand more about what causes the condition and how to prevent it.”