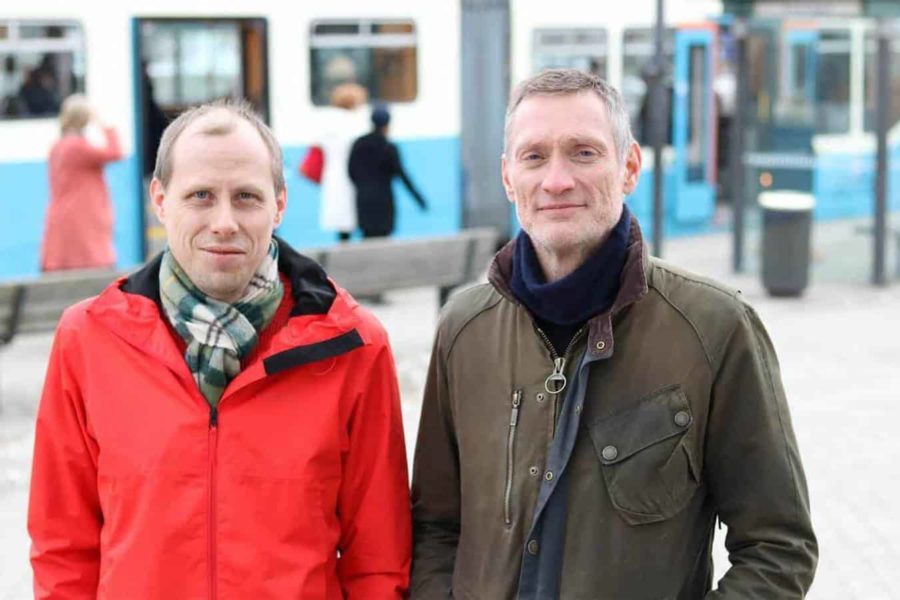 So-called citizen science has become a significant force in several scholarly disciplines. The phenomenon can be found in both the natural and the social sciences, according to the largest systematic analysis to date on the topic, the results of which are published in the scientific journal PLOS ONE.

‘We see that in particular researchers in the natural sciences have collected and classified data with the help of interested volunteers. In the social sciences, there has been a focus on inviting select parts of the public to find out the effects of science on people’s everyday lives. This may for example concern environment problems and risks,’ says Christopher Kullenberg, researcher in the field of theory of science.

To make the study as broad as possible, the analysis included 2 568 scientific articles based on citizen science. A feat that turned out to be quite a challenge, since researchers in different disciplines have referred to citizen science in many different ways.

‘Since the mid-1990s, it has usually been called “citizen science”. But the terms “participatory science”, “crowd science”, “civic science” and even “street science” are also frequently used,’ says Dick Kasperowski, assistant professor of theory of science.

All these concepts imply active participation by the public in some part of the research process.

‘What’s exciting about citizen science is that it enables non-researchers to make important contributions to science. If you think about it, it sounds impossible. After all, don’t you need years of training and experience to do that?’ says Kullenberg.

The fields of biology and ecology have a long tradition of citizen science. Researchers have for example relied on the public’s ability to observe and classify animals and plant species for over 100 years. This has clearly been very successful and enormous amounts of data have been collected, for example to identify the migration patterns of birds and other animals. Such studies are important in order to understand the ongoing changes in the climate. Citizen science has recently also gone digital. For example, astronomy researchers have benefitted greatly from having regular citizens classify uncountable pictures of galaxies.

Citizen scientists make millions of observations that the researchers would never be able to make themselves. But this has not always been acknowledged.

‘Nobody knows the true extent of it. Scientists have not always communicated that they have received help from the public. But this is changing. It has become more OK to involve the public, and better methods for non-scientist participation have also been created,’ says Kasperowski.

‘One finding in this study is that a large number of citizen science projects never make it to the scientific journals. We studied 490 research projects, but only 78 had resulted in scientific articles. This does not necessarily mean that the quality of the research was bad, but may imply that there were different ambitions involved, such as political lobbying or dealing with local environmental problems. At any rate, we need to learn more about this,’ says Kullenberg.

But there are also fields that have not invited the public to participate in their work.

‘The humanities have not, with a few exceptions, managed to facilitate broad public participation. And our study shows that we’re still waiting for the big breakthrough in medical research. The hesitation in medicine may have to do with patient safety and issues related to research ethics. But this will probably change in the future,’ says Kullenberg.

The study was carried out within the framework of the interdisciplinary research project Taking Science to the Crowd: Researchers, Programmers and Volunteer Contributors Transforming Science Online at the University of Gothenburg, with funding from the Marianne and Marcus Wallenberg Foundation.