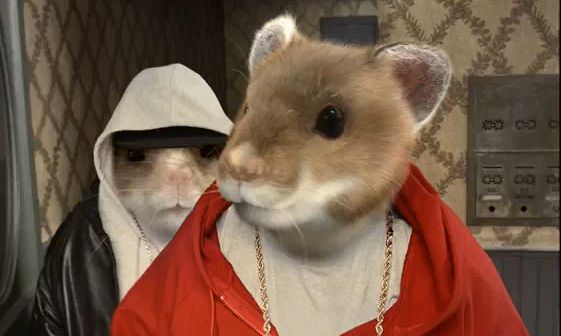 Adding another incentive to exercise, scientists at Duke University Medical Center have found that physical activity improves arthritis symptoms even among obese mice that continue to chow down on a high-fat diet.

The insight suggests that excess weight alone isn’t what causes the aches and pains of osteoarthritis, despite the long-held notion that carrying extra pounds strains the joints and leads to the inflammatory condition.

Published Sept. 27 online in the journal Arthritis & Rheumatism, the findings are now being tested in people.

“What’s surprising is that exercise, without substantial weight loss, can be beneficial to the joints,” said Farshid Guilak, Ph.D., professor of orthopaedic surgery at Duke and senior author of the study. “Ideally, it would be best to be fit and lose a little weight, but this shows that exercise alone can improve the health of your joints.”

Even modest improvements could have a major impact if the findings are borne out in people. The Arthritis Foundation reports that one in five adults in the United States have been diagnosed with arthritis, and the annual cost of treating it and other rheumatic conditions has been tabbed at $128 billion.

Many cases of arthritis are associated with obesity and inactivity, so the Duke researchers set out to determine whether a high fat diet induces knee osteoarthritis, and then whether exercise provides a protective effect.

Using two sets of male mice – half fed a high-fat diet and the other fed regular chow – the researchers noted significant differences among the two groups. The mice on the high-fat food gained weight rapidly, processed glucose poorly and had much higher blood levels of molecules that trigger the chronic inflammation associated with osteoarthritis.

But when these animals got regular running wheel workouts, many of the harmful effects diminished – even though the mice ate the same high-fat food and shed no weight. Glucose tolerance improved, while the inflammatory response was disrupted among key signaling molecules called cytokines, easing the development of arthritis.

If the extra weight on the joints had been the cause of the arthritis, the researchers noted, exercise would have exacerbated the problem. Instead, it helped.

“We’re trying to understand the interaction of physical activity and obesity,” said Timothy M. Griffin, Ph.D., lead author of the study. Griffin was formerly at Duke and is now at the Oklahoma Medical Research Foundation. “Even though there was the same amount of body fat, the fat was different.”

Griffin said the fat cells still produced inflammatory molecules associated with arthritis, but they lost their punch because they could not organize into a force: “I don’t want to say exercise is turning off that inflammatory signal, it just impairs it.”

The findings add to a growing body of research exploring fitness vs. fatness. Ongoing studies at Duke and elsewhere are examining the role of diet, exercise and inflammatory diseases.

“This shows that if you are obese, it’s better to exercise,” Guilak said. “Sometimes pain can be a barrier to starting exercise, but if you overcome it, in the long term, it’s better.”