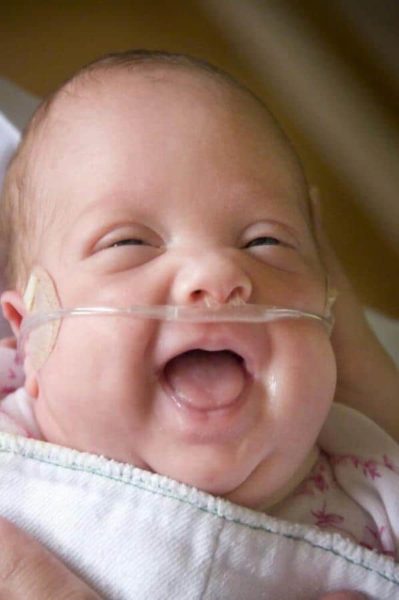 Around the world people have been living longer, with life expectancy pushing past 70 in many countries. However, people aren’t simply living longer on average: Inequality among individuals in the length of life has shrunk over time.

Now, a new Stanford study shows that reducing child mortality in a society also reduces the gap between those people who die earlier than expected and those who live longer on average.

Life expectancy is defined as the average age at death, while lifespan inequality measures uncertainty in the age at death, said Shripad Tuljapurkar, a biology professor at Stanford’s Morrison Institute for Population and Resource Studies and a co-author on the paper.

Using data since 1950 from the G7, a group of wealthy countries (Canada, France, Germany, Italy, Japan, the United Kingdom, and the United States), the researchers explored how different causes of death, such as cancer or injuries, have contributed to changes in life expectancy and to change in variance in age of death, which gets smaller as life becomes more equal.

“Our surprise finding is that the recent several decades long decline in inequality comes from reducing child mortality, whereas much increase in life expectancy comes from reducing cardiovascular deaths,” Tuljapurkar said. “That pattern shows up in many countries. There are clear but also quite surprising policy implications.”

He said the results may shape how societies approach health equity.

“Making gains against the major killers, like heart disease and cancer, is of course important. But fixing what harms or even kills our children and youth is critical to making sure everyone can enjoy those gains,” Tuljapurkar said.

Tuljapurkar said that the research used a new method (created by lead author Ben Seligman) to measure how reductions in different causes of death, such as cancer or injuries, change lifespan inequality.

“We found, in the G7 countries, that while life expectancy has risen largely due to decreases in heart disease mortality – which kills hundreds of thousands of people every year, mostly in middle age or later – inequality has shrunk because of declines in a very different group of causes: mortality in the first year of life, or infant mortality.”

Seligman, a University of California, Los Angeles, physician who conducted the research while studying medicine at Stanford, said, “Even in 1950, infant mortality in these countries was quite low. But by saving what were still many thousands of lives from an early death and helping them live much longer, we made great improvements in equity.”

Declines in other causes of death that mainly affect young people, such as infections and injuries, also helped bring down variability in life spans, the researchers noted. By contrast, cancer, which – like heart disease – mainly affects older people, had a smaller effect on variability.

Gabi Greenberg, who completed her bachelor’s degree in human biology and master’s degree in statistics at Stanford, was another co-author on the study. “Equity and length of lifespan are not the same” was published in Proceedings of the National Academy of Sciences.