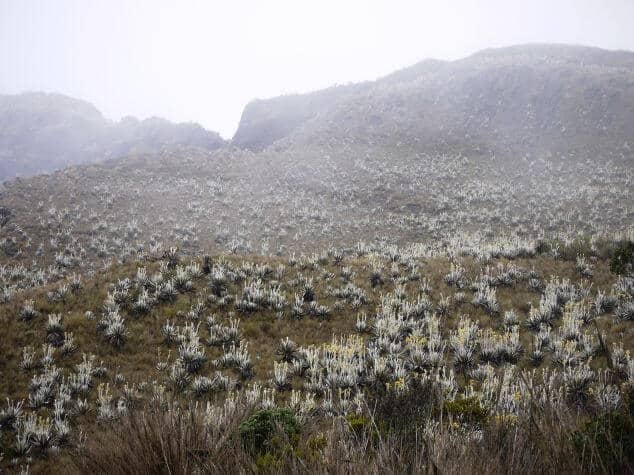 A research team including Professor William Laurance from James Cook University has discovered there has been a catastrophic decline in global wilderness areas during the past 20 years.

The team showed that since the 1990s, one-tenth of all global wilderness has vanished—an area twice the size of Alaska.  The Amazon and Central Africa have been hardest hit.

The findings underscore an urgent need for international policies to recognise the value of wilderness and to address unprecedented threats to it, the researchers said.

“Despite being strongholds for imperiled biodiversity, regulating local climates, and sustaining many indigenous communities, wilderness areas are vanishing before our eyes.”

The research team, led by James Watson of the Wildlife Conservation Society and the University of Queensland, mapped biologically and ecologically intact landscapes free of any significant human disturbance around the globe. The researchers then compared their current map of the wilderness to one produced by the same means in the early 1990s.

Their updated map shows that 30 million square kilometres (23 percent of the world’s land area) still survives as wilderness, with the majority being located in North America, North Asia, North Africa and Australia.

However, an estimated 3.3 million square kilometres of wilderness area was destroyed in the past 20 years. Losses have been greatest in South America, which suffered a 30 percent loss of its wilderness, and Africa, which experienced a 14 percent loss.

“The amount of wilderness lost in just two decades is both staggering and saddening. International policies are urgently needed to maintain surviving wilderness before it’s too late. We probably have just one or two decades to turn this crisis around,” said Professor Laurance.

Prof. Laurance said the United Nations and other international bodies have ignored globally significant wilderness areas in key multilateral environmental agreements, and that has to change.

“Once a wilderness is lost, it almost never comes back,” said Prof. Laurance. “The only option is to proactively protect the wilderness we have left.”