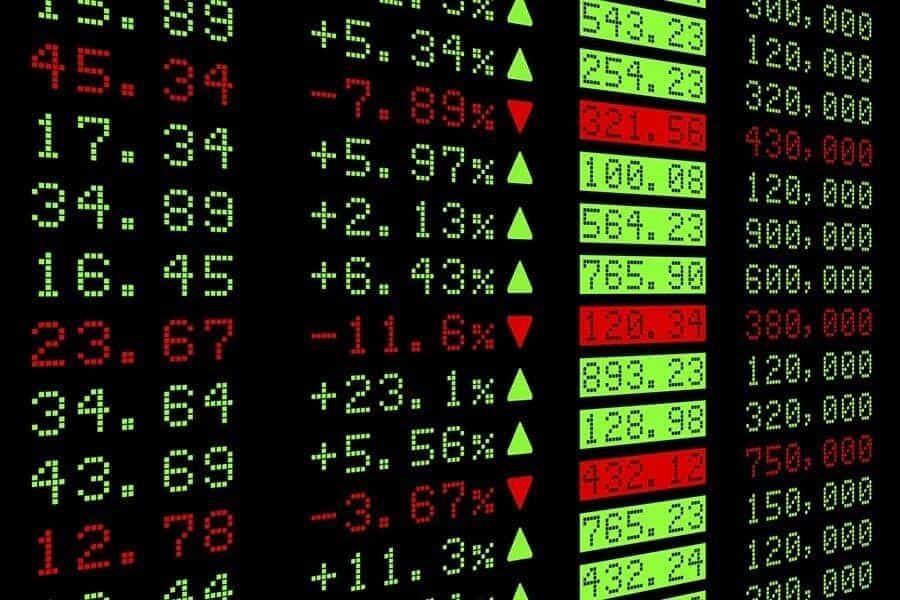 Social scientists have long studied the relationship between a person’s height and their success in life. Taller people, studies purport, tend to be better educated, earn more money, and have higher confidence and self-esteem than those who are “vertically challenged.”

A Cornell researcher and two of his former University of Miami colleagues are authors of a new study that takes that idea a step further – showing that observed physical attributes are related to participation in the stock market.

Jawad Addoum, assistant professor of finance and the Robert R. Dyson Sesquicentennial Fellow in the Charles H. Dyson School of Applied Economics and Management, is co-author of “Stature, Obesity and Portfolio Choice,” which was published online Aug. 1 in the journal Management Science.

Addoum, who arrived at Cornell in June after four years as assistant professor of finance at Miami, stresses that it’s not just height as an adult that plays a role in a person’s portfolio decisions.

“It’s really about height during teenage years,” he said. “Those who grow tall early drive most of this effect. People who grow tall early are able to enjoy a sort of social dominance as teens. Tall teens are more likely to play sports and participate in other extracurricular activities, and they tend to have a better overall experience in high school.”

The researchers posit that people’s physical attributes could evoke environmental responses – and shape personality traits such as optimism, self-esteem and trust – that could in turn play a role in risk-taking behavior.

Addoum and his team analyzed four sets of data – two from Europe and two from the U.S. – which contained detailed information regarding households’ investment decisions.

The U.S. data sets included the Health and Retirement Study and the National Longitudinal Survey of Youth (NLSY). The latter sample, which included individuals who were age 14 to 22 in 1979, was analyzed separately from the other three sets; it only contains information about the decision to own stocks, mutual funds and bonds, whereas the other three data sets separated ownership of stocks and mutual funds with that of less risky bonds. However, it also reports height at two points in time: height during teenage years and final height as an adult.

Noteworthy among the group’s findings:

Teen height vs. adult height: The researchers found that while both teen and adult height are important determinants of market participation, teen height appears to be economically more important. What’s more, adult height becomes statistically insignificant when relative current and relative teen BMI are factored in.

BMI and impatience: Citing a 2015 study that linked BMI and impatience, the group attempted to link obese individuals’ avoidance of stocks to time preferences. However, analysis of NLSY findings suggest that cognitive skills are more telling in portfolio decisions than impatience.

Addoum said that, in a traditional rational model, someone should be able to decide how to invest based on their current situation and not on physiological factors or experiences during their teen years. But that’s not always the case.

“Someone should be able to look at this as, “I want to build my wealth, and I should invest,’” he said. “But it turns out that early experiences can lead to hesitance in terms of financial risk-taking. This suggests that social experiences can have long-lasting effects that really matter.”

The group says its findings could be applied to other behaviors, such as risk-taking among hedge and mutual fund managers, as well as corporate managers. Future work will examine, among other things, the role of physical attributes in managerial decisions.