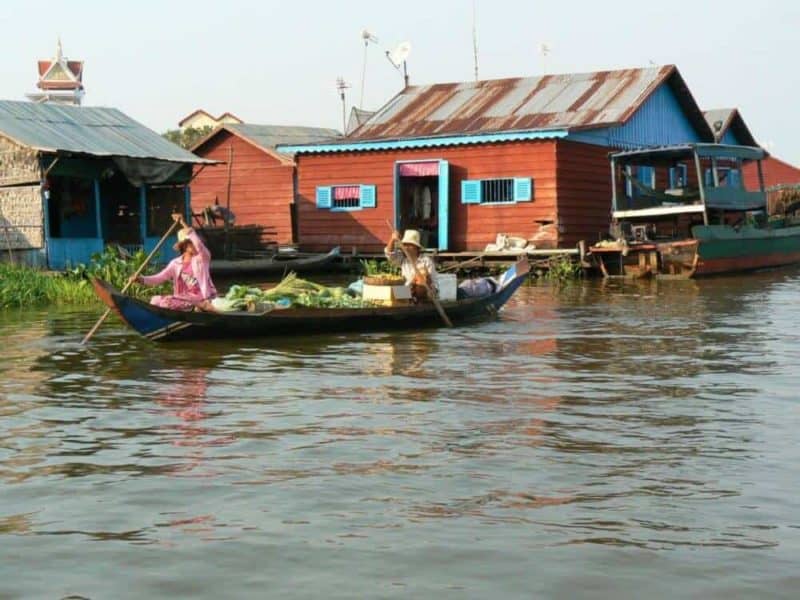 The river flow impacts were largest in 2014 after completion of the Nuozhadu dam, the largest hydropower project in the Mekong Basin, and the impacts were observable over 2000 km downstream in Cambodia. The hydropower operations dampened the Mekong River’s annual flood, which is a key driver of the ecological productivity of the river.

“The river flow changes are feared to affect the ecological productivity of the river and thus the livelihoods, economy and food security of the downstream people. In particular the impacts on fishing are a major concern because fish and other aquatic animals play a major role in the local and regional economy and food supply,” says researcher Timo Räsänen.

He continues: “However, the ecological and social consequences of the hydropower operations are not yet well understood and more research is needed. The downstream countries are also building hydropower stations and the cumulative impacts need further attention. Therefore the research highlights the importance of strong transboundary cooperation between upstream and downstream countries for understanding and mitigating the negative consequences.”

The Mekong River is one of the world’s largest rivers and it provides livelihoods and food security for millions of people. The energy demand is growing rapidly in the region, and in recent years China has built large hydropower projects in the upper reaches of the Mekong River. This has raised concerns about the potentially harmful impacts on the river and downstream countries. Despite these concerns the upstream hydropower companies have not shared publicly information about the expected or observed downstream impacts of the hydropower development.

The research article was published in Journal of Hydrology in December 2016.