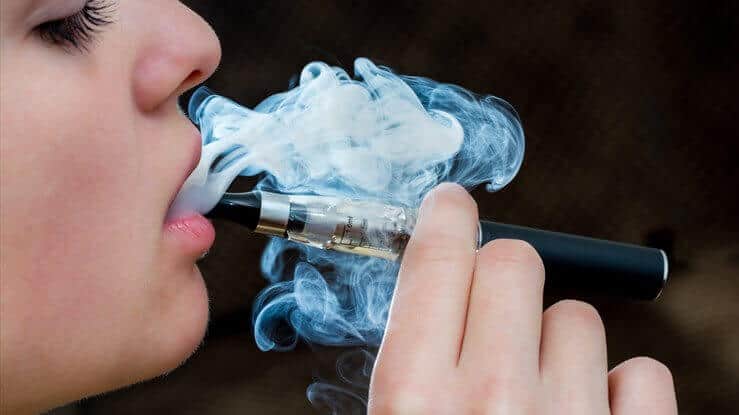 Last spring, the U.S. Food and Drug Administration unveiled a $36 million ad campaign focused on the dangers of smokeless tobacco use among rural teens.

That’s because the “Smokeless Doesn’t Mean Harmless” effort, an extension of the FDA’s “Real Cost” ad campaign, fails to provide the public with what the researchers say is much-needed information on the relative risks of smokeless tobacco products, including e-cigarettes, compared to traditional cigarettes.

That information is especially critical considering the large number of young adults who both use smokeless tobacco products and smoke cigarettes.

“Telling the public that something is ‘not harmless,’ especially when they already know that, is at best a wasted effort. At worst, when so many smokeless users also smoke cigarettes — and do not know that cigarettes are much more harmful — it may promote their quitting smokeless and continuing smoking,” said Lynn Kozlowski, professor of community health and health behavior in the University at Buffalo’s School of Public Health and Health Professions.

Kozlowski wrote the piece with David Sweanor of the Centre for Health Law, Policy and Ethics at the University of Ottawa, Canada.

“The public — consumers and would-be consumers — are dangerously in the dark about differences in tobacco/nicotine product risks. The public needs to know these facts,” said Kozlowski, PhD, the former dean of UB’s School of Public Health and Health Professions and a contributor to four U.S. Surgeon General’s reports on smoking and health.

“Individuals who are already using multiple products need to be fully aware of the much greater risks from smoked tobacco products,” Kozlowski said.

In their commentary, Kozlowski and Sweanor liken government health agencies’ failure to provide the public with information on relative product risks to Big Tobacco’s efforts to market so-called “low-tar” cigarettes, which misled consumers into thinking they were safer products. In 2006, a federal judge ordered cigarette manufacturers to put an end to low-tar and “light” labeling on cigarette packs.

Explains Sweanor: “Misleading consumers is unethical, and consumer protection laws aim to prevent companies from engaging in such behavior. Tobacco companies were held to account for misleading the public. But we now have government agencies engaging in similar behavior, and it is no less unacceptable.”