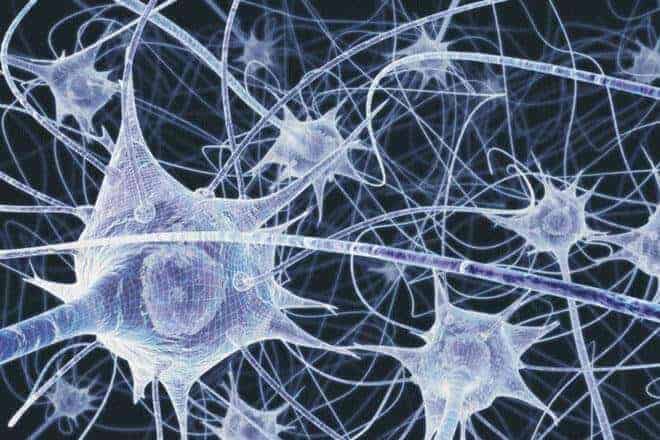 A sophisticated new algorithm could help clinicians, patients and their families identity years in advance who is most likely to develop dementia.

Researchers at McGill University combined big data and artificial intelligence to crunch through hundreds of brain scans of patients taking part in the the Alzheimer’s Disease Neuroimaging Initiative (ADNI), a global collaborative in which volunteers agree to complete a variety of imaging and clinical assessments.

The system learned to identify signatures of dementia up to two years before its onset by looking at levels of amyloid protein. Amyloid collects in the brains of patients with mild cognitive impairment (MCI), which often leads to dementia. Amyloid accumulation begins years if not decades before symptoms manifest, but until now researchers have been unable to use it as an Alzheimer’s predictor because not all people with MCI go on to develop Alzheimer’s, the researcher said.

By using hundreds of amyloid PET scans of MCI patients, the McGill team’s algorithm could predict with up to 84 percent accuracy which patients would go on to have Alzheimer’s. They are now looking to fine tune the software to better its abilities, possibly be adding other biomarkers to the mix.

Said Dr. Pedro Rosa-Neto, co-lead author of the study, the technology will likely change how clinicians manage patients, and accelerate treatment research into Alzheimer’s disease. Added Dr. Serge Gauthier: “By using this tool, clinical trials could focus only on individuals with a higher likelihood of progressing to dementia within the time frame of the study. This will greatly reduce the cost and the time necessary to conduct these studies.”

“This is an example how big data and open science brings tangible benefits to patient care,” said Rosa-Neto.

The new software is available online, but physicians will be unable to incorporate it into their practices until its is certified by health authorities. Gauthier, Rosa-Neto and team are doing more testing to validate and improve the algorithm in different patient populations, such as those with conditions such as small strokes. The findings appear in the journal Neurobiology of Aging.