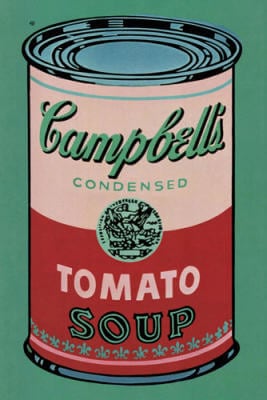 A new study from researchers at the Harvard School of Public Health (HSPH) has found that a group of volunteers who consumed a serving of canned soup each day for five days had a more than 1,000% increase in urinary bisphenol A (BPA) concentrations compared with when the same individuals consumed fresh soup daily for five days. The study is one of the first to quantify BPA levels in humans after ingestion of canned foods.

The findings were published online November 22, 2011, in the Journal of the American Medical Association (JAMA) and will appear in the November 23/30 print issue.

“Previous studies have linked elevated BPA levels with adverse health effects. The next step was to figure out how people are getting exposed to BPA. We’ve known for a while that drinking beverages that have been stored in certain hard plastics can increase the amount of BPA in your body. This study suggests that canned foods may be an even greater concern, especially given their wide use,” said Jenny Carwile, a doctoral student in the Department of Epidemiology at HSPH and lead author of the study.

Exposure to the endocrine-disrupting chemical BPA, used in the lining of metal food and beverage cans, has been shown to interfere with reproductive development in animals and has been linked with cardiovascular disease, diabetes, and obesity in humans. In addition to the lining of food and beverage cans, BPA is also found in polycarbonate bottles (identified by the recycling number 7) and dentistry composites and sealants.

The researchers, led by Carwile and Karin Michels, associate professor in the Department of Epidemiology, set out to quantify whether canned-soup consumption would increase urinary BPA concentrations relative to eating fresh soup.

Urine samples of the 75 volunteers taken during the testing showed that consumption of a serving of canned soup daily was associated with a 1,221% increase in BPA compared to levels in urine collected after consumption of fresh soup.

The researchers note that the elevation in urinary BPA concentrations may be temporary and that further research is needed to quantify its duration.

“The magnitude of the rise in urinary BPA we observed after just one serving of soup was unexpected and may be of concern among individuals who regularly consume foods from cans or drink several canned beverages daily. It may be advisable for manufacturers to consider eliminating BPA from can linings,” said Michels, senior author of the study.

Support for this study was provided by an Allen Foundation grant and a Training Grant in Environmental Epidemiology from the National Institute of Environmental Health Sciences.