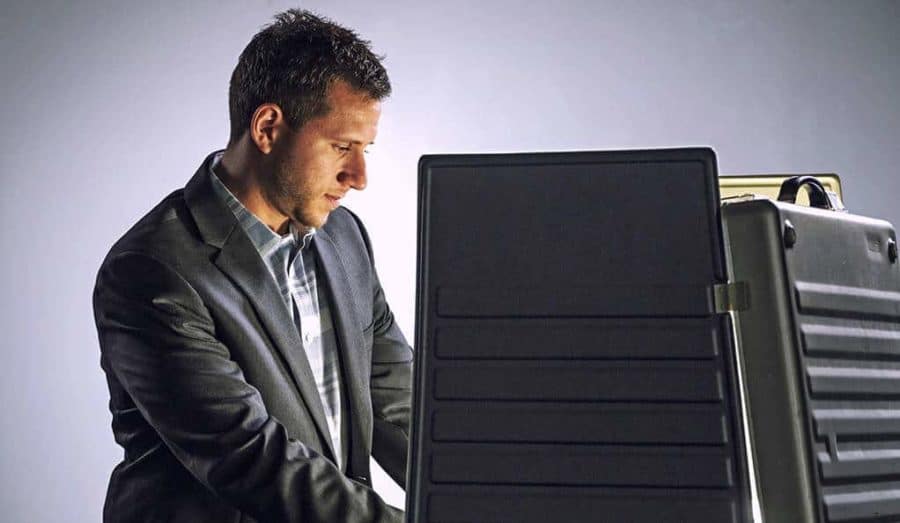 A new study casts doubt on a promising application of the timeworn theory — posited by thinkers such as Rousseau, Alexander de Tocqueville, and John Stuart Mill — that political engagement, such as voting, fosters good citizens and makes people more likely to obey the law.

The study, published in the journal Political Behavior, confirms prior research that those who vote are much less likely to be convicted of crimes than non-voters, but it also shows that voting alone does not directly reduce criminality.

“While voting is a worthy activity, it does not appear to prevent people from committing crimes or set them on a virtuous path toward good citizenship,” said Gregory A. Huber, professor of political science at Yale University and a co-author of the study. “This does not mean that participatory democracy has no positive transformative effects on people, but it suggests that scholars should reconsider whether the simple act of voting or other civic engagement is sufficient to promote other pro-social behaviors.”

The study represents the first large-scale field experiment to examine whether political participation reduces involvement in the criminal justice system. The researchers analyzed a randomized controlled trial involving about 550,000 non-white young adults aged 18 to 20 during the 2010 U.S. election cycle.

A portion of the study sample was randomly assigned to receive non-partisan voter registration materials before the election. Following the election, the researchers merged data from the experiment with government records on incarceration. They found that the individuals who received the registration literature were more likely to cast ballots than those who did not receive the materials, but no less likely to subsequently commit a crime.

Overall, study subjects who voted in November 2010 were 55% less likely to be under state supervision — incarceration, parole, or probation — two years after the election than those who did not vote. The individuals in the treatment group — those who received voter registration materials — voted at a rate 19% higher than those in the control group. However, they showed no reduction in subsequent criminality, according to the study.

“Our findings have important policy implications,” Huber said. “For example, if voting prevented criminal behavior, then measures encouraging people to vote would be a cost-effective way to reduce incarceration. Unfortunately, our study shows this kind of intervention is unlikely to succeed.”

In addition to Huber, the study was co-authored by Alan S. Gerber, the Charles C. & Dorathea S. Dilley Professor of Political Science at Yale; Daniel R. Biggers, assistant professor of political science at the University of California-Riverside, and former postdoctoral associate at Yale Institution for Social and Policy Studies; and David J. Hendry, assistant professor of methodology at the London School of Economics and Political Science.