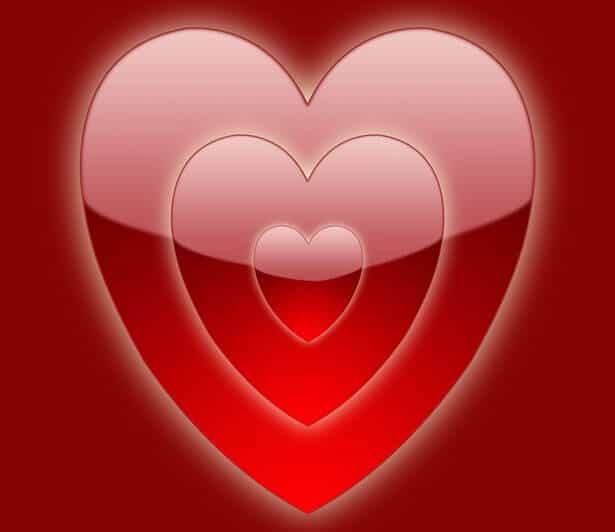 A University of Cambridge study, which set out to investigate DNA methylation in the human heart and the ‘missing link’ between our lifestyle and our health, has now mapped the link in detail across the entire human genome.

The new data collected greatly benefits a field that is still in its scientific infancy and is a significant leap ahead of where the researchers were, even 18 months ago.

Researcher Roger Foo explains: “By going wider and scanning the genome in greater detail this time – we now have a clear picture of the ‘fingerprint’ of the missing link, where and how epigenetics in heart failure may be changed and the parts of the genome where diet or environment or other external factors may affect outcomes.”

The study originally began investigating the differences in DNA methylation found in the human heart. Researchers compared data from a small number of people with end-stage cardiomyopathy who were undergoing heart transplantation, and the healthy hearts of age-matched victims of road traffic accidents.

DNA methylation leaves indicators, or “marks”, on the genome and there is evidence that these “marks” are strongly influenced by external factors such as the environment and diet. The researchers have found that this process is different in diseased and normal hearts. Linking all these things together suggest this may be the “missing link” between environmental factors and heart failure.

The findings deepen our understanding of the genetic changes that can lead to heart disease and how these can be influenced by our diet and our environment. The findings can potentially open new ways of identifying, managing and treating heart disease.

The DNA that makes up our genes is made up of four “bases” or nucleotides – cytosine, guanine, adenine and thymie, often abbreviated to C, G, A and T. DNA methylation is the addition of a methyl group (CH3) to cytosine.

When added to cytosine, the methyl group looks different and is recognised differently by proteins, altering how the gene is expressed i.e. turned on or off.

DNA methylation is a crucial part of normal development, allowing different cells to become different tissues despite having the same genes. As well as happening during development, DNA methylation continues throughout our lives in a response to environmental and dietary changes which can lead to disease.

As a result of the study, Foo likens DNA methylation to a fifth nucleotide: “We often think of DNA as being composed of four nucleotides. Now, we are beginning to think there is a fifth – the methylated C.”

Foo also alludes to what the future holds for the study: “…and more recent basic studies now show us that our genome has even got 6th, 7th and 8th nucleotides… in the form of further modifications of cytosines. These are hydroxy-methyl-Cytosine, formylCytosine and carboxylCytosine = hmC, fC and caC! These make up an amazing shift in the paradigm…”

As in most studies, as one question is resolved, another series of mysteries form in its place. The study shows that we are still on the frontier of Epigenetics and only just beginning to understand the link between the life we lead and the body we have.