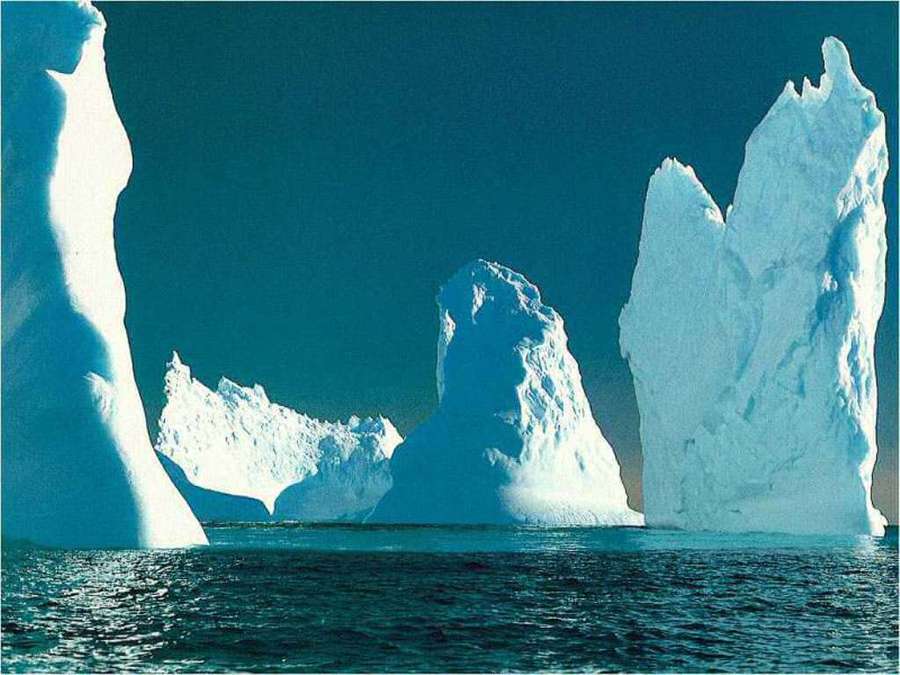 The end of the last ice age and the processes that led to the melting of the northern and southern ice sheets supply basic information on changes in our climate. Although the maximum size of the ice sheet in the northern hemisphere during the last ice age is relatively well known, there is little reliable data on the dimensions of the Antarctic ice sheet. A publication appearing in the journal Science on 1 December now furnishes indications that the two hemispheres attained their maximum ice sheet size at nearly the same time and started melting 19,000 years ago.

“The decline in the Antarctic ice sheets thus commenced almost 5,000 years earlier than assumed to date, though our investigations show great regional differences and demonstrate how important deepwater archives are,” says the lead author of the study, Dr. Michael Weber from the Geological Institute of the University of Cologne.

“Our results suggest that Antarctica was not as climatically isolated as previously assumed,” adds Dr. Gerhard Kuhn from the Alfred Wegener Institute for Polar and Marine Research in the Helmholtz Association. “Now we have to presume that the reaction of the large ice sheets in the Arctic and Antarctic to climate change is more closely linked in time than thought. At least that’s the way it was during the last ice age.”

This simultaneous melting was presumably caused by changes in the global sea level and deepwater circulation in the Atlantic Ocean. As a result, warm water reached the Antarctic continental margin. This early ice retreat is evidence of an instability in the East Antarctic ice sheet unsuspected to date. “Forecasts of the future rise in the sea level caused by climate change will also have to be adjusted accordingly,” explains Dr. Weber.

“However, our study also clearly points out how important access to long data series, good archives and high-quality scientific databases is,” Gerhard Kuhn specifies key prerequisites for reconstruction of climate history. “It’s only because we at the Alfred Wegener Institute can fall back on sediment cores archived on a long-term basis and a data archive that has been built up over decades that such comparative studies are possible at all. Some of the now investigated sediment cores, for instance, were taken back in the years 1987 and 1990.”

Scientists from the Geological Institute of the University of Cologne (Dr. Michael Weber, lead author), the Alfred Wegener Institute for Polar and Marine Research in the Helmholtz Association (Dr. Gerhard Kuhn, coordinator), Oregon State University and Harvard University were involved in the research work. The investigations were funded by the German Research Foundation (DFG), among others.

The Alfred Wegener Institute conducts research in the Arctic, Antarctic and oceans of the high and middle latitudes. It coordinates polar research in Germany and provides major infrastructure to the international scientific community, such as the research icebreaker Polarstern and stations in the Arctic and Antarctica. The Alfred Wegener Institute is one of the seventeen research centres of the Helmholtz Association, the largest scientific organisation in Germany.