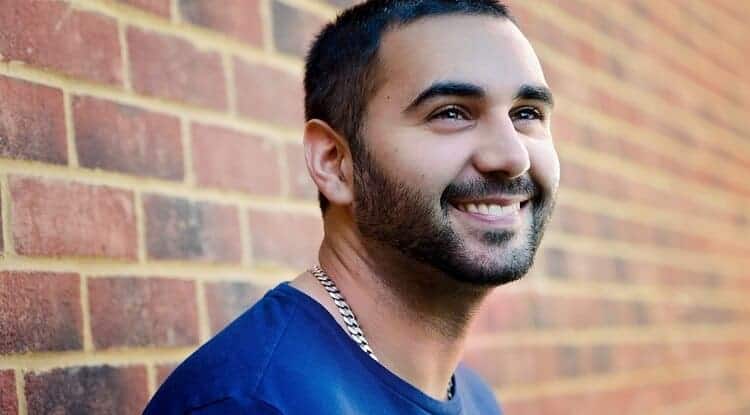 What makes a person cool? Is it clothes? Attitude? Social standing? One University of Arizona researcher says the difference in being seen as cool or not can be found in something as simple as a smile.

Caleb Warren, assistant professor of marketing in the UA’s Eller College of Management, has spent his career trying to answer the question: What makes things and people cool? When he started his research, it generally was assumed that the way to become cool was by being different or rebellious. (Think actor James Dean in “Rebel Without A Cause.”) And to a certain extent, Warren’s early research proved that theory true.

The second most common answer was that people become cool by being indifferent and not showing their emotions. “Is it actually cool to be inexpressive rather than showing emotion?” Warren asked. “The most common emotional expression, at least in advertisements and magazines, is to smile. So the narrow question we tested is: Is it more cool to smile or to be inexpressive?”

Rapper Kanye West once told the media that he doesn’t smile for photos because “it just wouldn’t look as cool,” and academics have written that the reason Dean became cool was because he didn’t smile. But was it true?

To test the theory, Warren and his co-authors — Todd Pezzuti from the University of Chile and Shruti Koley from Texas A&M University — created several advertisements. The same endorser was depicted twice, once with a smile and once without, and people were asked to rate how cool or uncool they thought the endorser was.

“We found that the endorser seemed less cool when they were inexpressive compared to when they smiled,” Warren said of the ads that included amateur and professional models, star athlete Michael Jordan and Dean. “My favorite one was even James Dean, who people have said became cool by being inexpressive, became less cool when he was inexpressive than when he smiled.”

The researchers also asked people how they felt about the brand being represented. In each case, people liked the brand less when they thought the endorser was less cool.

The only time being inexpressive was deemed more cool, according to the research, was in a hypercompetitive situation. When presented with an announcement of a news conference between two mixed martial arts competitors, respondents said the inexpressive fighter was more cool than his smiling counterpart. Across the board, the study showed that the person who smiled seemed more genuine and likable than the person who was inexpressive. The results have important implications for companies marketing a brand, as well as for anyone who wants to be seen as cool.

“If you’re being photographed, whether it’s on the cover of a magazine or for a Facebook post, you should probably be smiling rather than being inexpressive,” Warren advised. “Because most people don’t think that being inexpressive is cool.”

“Is Being Emotionally Inexpressive Cool?” recently was published in the Journal of Consumer Psychology.