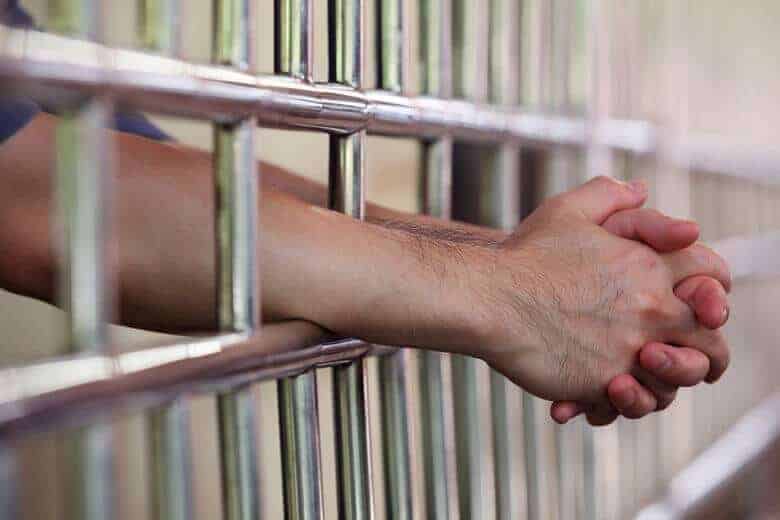 Each year, some 2 million people with schizophrenia, bipolar disorder and other mental illnesses are arrested for various crimes, inadvertently turning the U.S. correctional system into the nation’s primary provider of inpatient psychiatric care.

But an eight-year UC Berkeley study offers a solution. Researchers studied the supervision and outcomes of 359 offenders with mental illness, comparing those who had been placed on traditional probation against those on “specialty mental health probation,” a program in which probation officers with mental health expertise use a more individualized, treatment-oriented approach.

Their findings, published today in the Journal of the American Medical Association – Psychiatry, show that 52 percent of traditional probationers were re-arrested over a two-year follow-up period, compared to 29 percent of specialty probationers.

“We found that specialty officers had better relationships with probationers, participated more in probationers’ treatment, and relied more on positive compliance strategies than traditional officers,” said study lead author Jennifer Skeem, a professor of social welfare and of public policy at UC Berkeley.

Skeem and fellow researchers launched the study in 2006, recruiting probationers with mental illnesses in two demographically similar urban areas of Texas and California. About half of offenders were placed on specialty probation while the other half were on regular probation.

For the first year of the study, researchers interviewed probationers and their officers three times. Next, they obtained FBI arrest records to assess which probationers had re-offended in up to a five-year period. All probationers were followed for at least two years.

In their analysis, researchers found that the odds of re-arrest for people on regular probation were more than two-and-a-half times higher than for those on special probation at two years, and that the benefits of specialty probation lasted for up to five years.

Moreover, she added, “prisons and jails spend two to three times more money on offenders with mental illness but rarely see improvements in public safety. This is one of the reasons that more than 375 U.S. counties have joined the Stepping Up Initiative, a national effort to reduce the number of people with mental illness in jails.”

In addition to Skeem, co-authors of the study are Sarah Manchak at the University of Cincinnati, Ohio, and Lina Montoya at UC Berkeley.