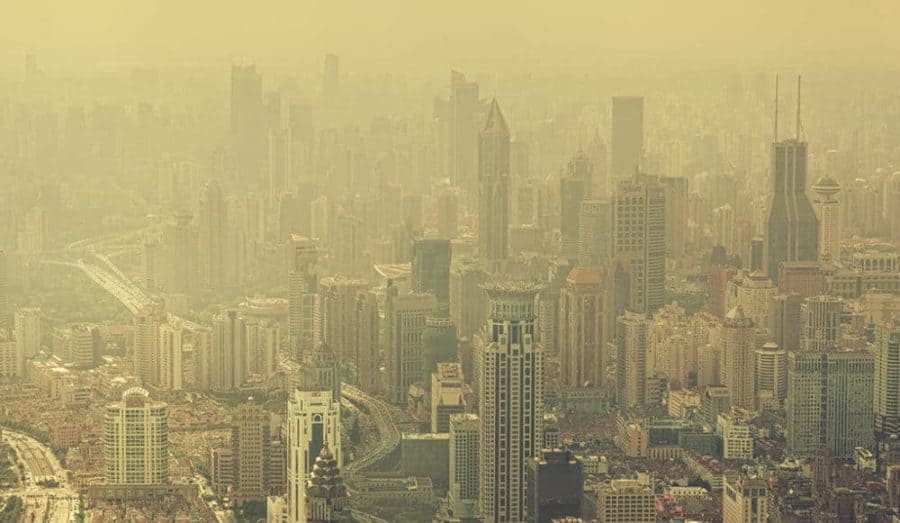 One of the more critical yet unknown factors that will determine the extent of global climate change over the next century is the rate of economic growth. Yet there is relatively little research on these long-term forecasts and the uncertainty they might present.

That uncertainty, it turns out, is far greater than economists, or climate scientists, have previously recognized, according to a new Yale study.

In an analysis that combines statistical projections and feedback from leading economists, researchers found that the range of possible growth outcomes through 2100 is substantially greater than assumed in most wealth forecasts — including those that underpin widely used climate models.

The study predicts a 2.1% increase in per capita growth per year through the end of the century with a standard deviation of 1.1 percentage points, suggesting far greater uncertainty than previously believed, said the researchers. The results are published in the Proceedings of the National Academy of Sciences.

“We found that the probability of a very high economic growth scenario is much larger than many climate scientists have anticipated or modeled. That is a worrying finding,” said Kenneth Gillingham, a professor of economics at the Yale School of Forestry & Environmental Studies (F&ES) and co-author of the paper.

Understanding the range of growth uncertainty, the study suggests, can help nations better craft policies that respond to the challenges of the coming decades — whether it’s developing climate resilience or bolstering social security.

The paper was co-authored by Peter Christensen, an assistant professor at the University of Illinois, Urbana-Champaign, who began the research while he was a doctoral student at F&ES; and William D. Nordhaus, Sterling Professor of Economics at Yale.

“One of the most pressing questions for many policy issues, from climate change to social security, is the future growth of the U.S. and world economies over this century,” said Nordhaus. “This study is the first to address this issue using both expert surveys and econometric techniques. It concludes that prospects are good, but uncertainties are much greater than people realize.”

[T]he probability of a very high economic growth scenario is much larger than many climate scientists have anticipated … That is a worrying finding.

Unlike previous analyses, which were based either on long-term statistical analyses or expert surveys, and none of which are recent, this paper utilized both methods — and evaluated a much longer time frame. In addition to using a long-term statistical approach based on historical data they elicited growth forecasts from 16 leading economic experts. One advantage of using information from expert forecasts, said the scientists, is their ability to weigh the value of multiple sources and identify new trends — or factors that could disrupt existing trends.

Both methodologies indicate a higher uncertainty in long-term economic growth than has been assumed in most climate-economy models, by the UN Intergovernmental Panel on Climate Change, or much of the scientific research on climate change impacts.

The authors suggest that there is a 35% probability that carbon emissions concentrations will exceed those projected in even the most severe of climate change scenarios.

“The implication is that if we are producing more and consuming more, we must assume that emission rates will grow significantly faster than we thought,” said Christensen, lead author of the paper. “Our current estimates of future damages are highly sensitive to growth rates and the primary reason is that is what’s driving emissions. In the absence of meaningful climate policy, higher baseline growth scenarios likely imply higher emissions growth around the world.

“The level of uncertainty revealed by this study will shift our modeling of physical and social processes related to changes in the climate and the baseline for policymaking,” he added.

Quantifying this uncertainty, the authors write, will be critical if nations are to create informed regulatory frameworks to address climate change for the world’s long-term challenges.

“These findings illustrate the importance of paying close attention to the highest economic growth scenarios,” Gillingham said. “Such high growth outcomes would be good for the world in many ways, but they have worrisome environmental implications if we don’t see real effort by policymakers.”