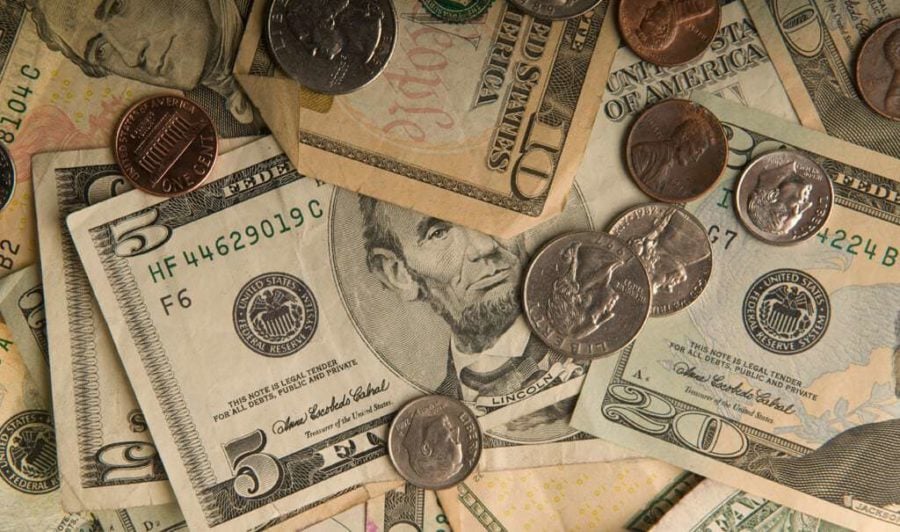 Consumer prices may be more volatile than are represented in current inflation indexes, which are used to guide a range of economic decisions, including guidance on interest rates and Social Security cost-of-living adjustments, according to a team of economists.

In a series of studies, researchers examined how housing rents are assessed in official price indexes, such as the U.S. Bureau of Labor Statistics’ consumer price index, or CPI, and the U.S. Bureau of Economic Analysis’s index for personal consumption expenditure, or PCE, which are both designed to show price moves based on the prices of a collection of consumer goods. The rent information the bureaus collect may lead to errors in the inflation rates, said Jiro Yoshida, associate professor, the Penn State Smeal College of Business.

Both the CPI and PCE use results from questionnaires that are sent out to existing tenants to gather information about the housing rents, according to the researchers. Because the Bureau of Labor Statistics sends these questionnaires to the same people over time, they usually collect information on renewal rents, which tend to be less volatile than new rents, according to the researchers. Landlords do not always raise rents on existing tenants, but are more willing to change rents for new tenants, they added.

“Landlords tend to increase rents when tenants change. The official rent surveys, then, tend to miss that big change,” said Yoshida, who worked with Brent W. Ambrose, Smeal Professor of Risk Management and director of the Institute for Real Estate Studies, Penn State and N. Edward Coulson, professor emeritus of economics, Penn State and professor of economics and director of Research, Center for Real Estate, University of California, Irvine.

Rents make up an important part of the inflation indexes. In 2016, the housing component — or shelter price — accounted for a third of the CPI and 42 percent of the core CPI, which excludes food and energy. In the PCE, rents account for 15.8 percent of all items and 17.7 percent of the core items.

The researchers, who released their findings online in the Journal of Macroeconomics and in a working paper on the Social Science Research Network, created a new method for estimating inflation in housing rents using data such as Moody’s/RCA Commercial Property Price Index, or CPPI. This data set includes new and existing leases.

These estimation errors could cause significant problems with contracts, public policy programs, asset prices, as well as corporate and consumer decisions, according to the researchers.

“What we find is that by looking closely at one of the most important items in the consumption basket, which is housing, we have a much better idea about how price levels are changing in the economy,” said Yoshida. “The CPI is used in labor contracts, Social Security payments, and almost every economic statistics, so the implication is large.”

Yoshida said that the lack of volatility in those indexes gave the researchers their first clue to the source of the problem with inflation indexes.

“What we found was that housing rents are a little bit weird from our perspective in the official Bureau of Labor Statistics data,” said Yoshida. “The housing rents in those indexes are really smooth and they are growing all the time, even during the financial crisis. And we were not completely comfortable with that.”

The researchers plan to offer a version of their inflation rate index that will be updated regularly to offer an alternative look at the current economy.