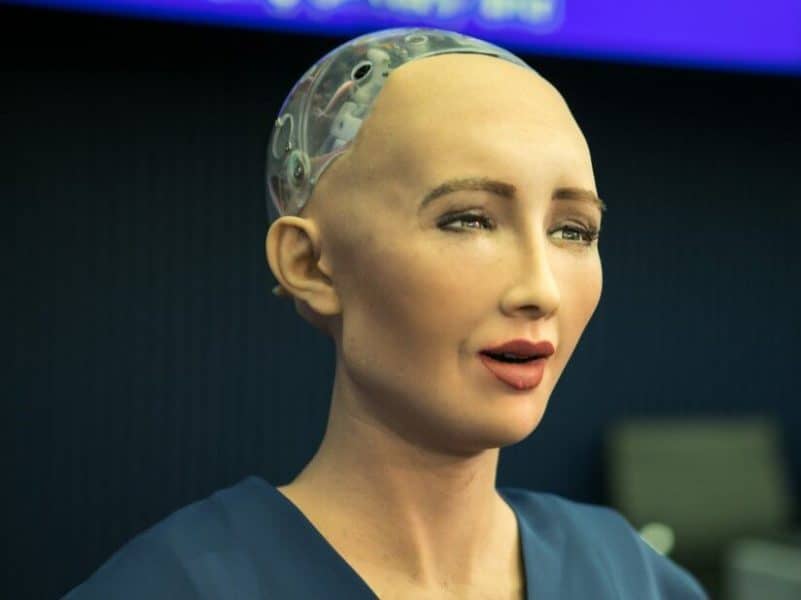 The fear that a robot or computer could put workers in the unemployment line may be directly linked to some physical and mental health issues, says three Ball State University researchers and a Villanova University professor.

“County-level job automation risk and health: Evidence from the United States,” published in the journal Social Science and Medicine, found that exposure to automation risk may be negatively associated with health outcomes, plausibly through perceptions of poorer job security.

The study also found that the Southern region of U.S. appears to have a higher percentage of people with worse health from exposure to automation risk. The Plains, the Midwest, and the New England regions have better health outcomes. However, there is significant heterogeneity in health outcomes across the Rocky Mountain and Southwest regions. These patterns are consistent with general health patterns in the nation—health conditions are worse in the Southern U.S., and positive in the Plains, Midwest, New England, and the West Coast.

Given these consistencies, historic regional effects could be strengthening the influence of automation risk on health outcomes, researchers found.

“The actual and felt threats from automation may not immediately manifest into morbidities, but the increasing prevalence of poorer self-reported health and feelings of deteriorating physical and mental health can have a direct and lasting impact on individuals, families, and communities,” he said. “While we cannot fully unpack the black box between county-level automation risk and health, nevertheless, it is important for policymakers to understand the health effects of automation risk.”

“While estimates of potential job losses due to automation vary for our nation— with one as high as 47 percent—most people agree that the risk of automation is significant and growing,” said Hicks, who found in 2015 that job losses in the nation’s manufacturing sectors due to automation were as high as 88 percent in recent years. “People who live and work in areas where automation is taking place are sickened by the thought of losing their jobs and having no way of providing for themselves or their families.”