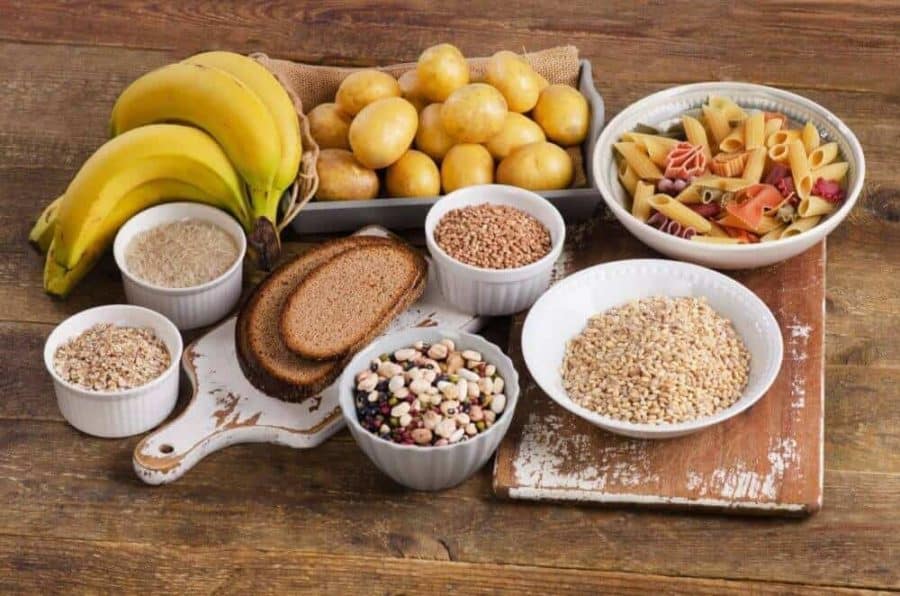 Found in saliva, the protein enzyme encoded by the AMY1 gene begins the digestive process by breaking down starch when you chew your food.

In humans, the number of copies of the gene varies widely: some people have two, others 20, with an average of six to eight. Until now, however, few studies have attempted to determine the physiological role this variation might have in humans.

Published in the American Journal of Clinical Nutrition, researchers from the University of Sydney conducted the first large-scale, systematic analysis of the influence of AMY1 copy numbers on 201 healthy participants during four linked experiments.

People with more copies of the AMY1 gene – and corresponding higher concentrations of the amylase enzyme in their saliva – were found to digest starchy carbohydrates faster.

They also displayed a higher blood glucose response to foods containing starch such as bread and pasta, but not sugary foods. As sugary foods shouldn’t be digested by amylase, the lack of an association indicates the difference in starch digestion observed was due to differences in the enzyme and therefore differences in the number of copies of the gene.

“The wide variation in the number of copies of the AMY1 in humans is not found in other primates,” Dr Atkinson said.

“There has been speculation it could represent an adaptation to the influence of diet during human evolution – perhaps associated with the shift from the low starch diet of hunter-gatherers to the high starch diets of Neolithic farmers.

“It’s also possible individuals with high numbers of copies of the gene had an advantage at certain times during human evolution. If, as has been argued, consumption of carbohydrates – particularly starch – aided accelerated expansion of the human brain, then higher levels of glucose in mothers’ blood during pregnancy may have supported the increasingly large brain and higher body fat of human infants compared to other primates.”

The research also demonstrated a difference in large bowel metabolism, as people with a low number of copies of the gene displayed higher methane levels in their breath; a rise in breath methane is commonly used in clinical practice to assess carbohydrate maldigestion or malabsorption.

Co-author Professor Jennie Brand-Miller, from the University’s Charles Perkins Centre and School of Life and Environmental Sciences said this difference did not necessarily imply starch itself was less digestible in people with low numbers of copies of the gene.

“These results suggest people with varying numbers of copies of the AMY1 gene have a different gut microbiome, the diverse community of trillions of microorganisms that live in the digestive tract,” she said.

“We currently don’t know much about the effects methane-producing gut organisms have in humans, despite being present in around one third of adults.

“However for animals, methane production by microbiota in the large bowel increases the energy produced by the host and is associated with weight gain.

“While our study found no association between the numbers of copies of the AMY1 gene and body mass index, others have. Further research is needed to confirm the connection between the gene, its influence on methane production and resulting differences in the microbiome.”