The immune system might play an important role in the development of postpartum depression after a stressful pregnancy, new research suggests.

Areas of the brain responsible for mood regulation showed signs of inflammation in the study, which used an animal model of postpartum depression to examine the possible connection between the immune system, the brain and the disorder. The study by researchers at The Ohio State University was presented Nov. 6 in San Diego at the annual Society for Neuroscience meeting. 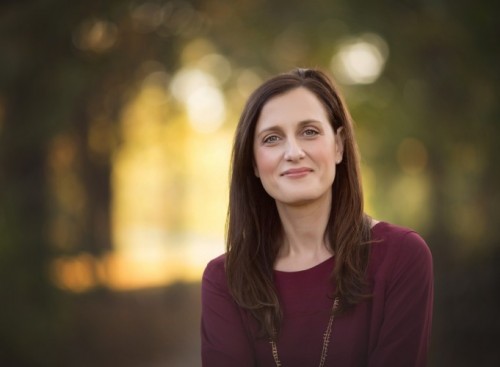 Leuner, an associate professor of psychology at Ohio State.

“Gaining a better understanding of the factors that contribute to this serious and prevalent disorder will be key to finding ways to better help women who are struggling.”

Postpartum depression is common after childbirth – about 15 percent of all new mothers will experience the disorder, which has a variety of symptoms including prolonged depression, difficulty bonding with the baby, overwhelming fatigue and hopelessness.

“At least a half million women in the U.S. each year suffer from postpartum depression, and that is probably a low estimate. It’s surprising how little we know about how it arises,” Leuner said.

Previous research has focused primarily on potential hormonal explanations for postpartum depression, though some earlier work has been done on the immune system. In those studies, scientists have looked at signs of inflammation in the blood and found mixed results.

For the experiment, rats were stressed during pregnancy to mimic a well-known risk factor for postpartum depression in human mothers. Similar to behaviors seen in women with postpartum depression, the stressed animals exhibited decreased attentiveness to their pups and depression- and anxiety-like behavior during various tasks.

And, unlike unstressed comparison animals, the stressed rats had higher levels of inflammatory markers in their brain tissue, Leuner said. Furthermore, the researchers found evidence that the stress might lead to changes in how certain immune cells in the brain – called microglia – function.

Study co-author Kathryn Lenz, an assistant professor of psychology at Ohio State, said she has become increasingly interested in the role of the immune system and its subsequent effects on the brain in mood disorders, including postpartum depression.

“It was especially interesting that we found no evidence of increased inflammation in the blood, but we did find it in this area of the brain that is important for mood regulation. We’re really excited because this suggests that inflammation in the brain may be a potential contributor to postpartum depression,” Lenz said.

“Eventually, this might provide a better target for treatment, whether through medication or other techniques such as meditation, diet and stress reduction,” she said.

“Postpartum depression is debilitating and can negatively impact the whole family. We are hopeful that this and future research will improve the lives of women and those around them,” Leuner said