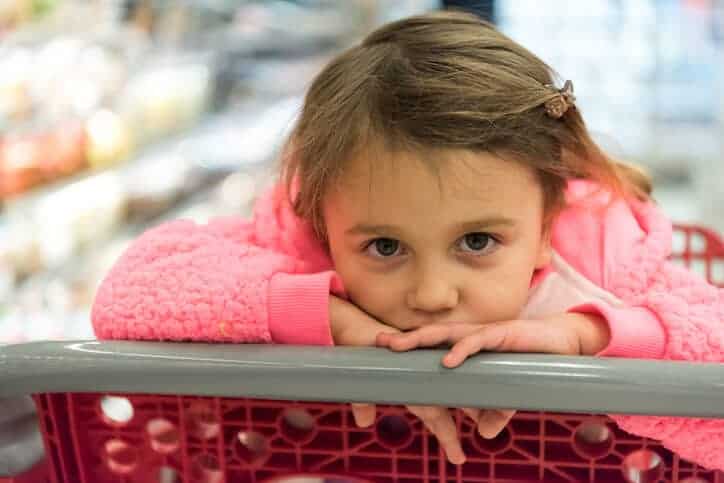 Newly published research shows that a saliva-based biomarker panel and associated algorithm could improve the ability to accurately identify children with autism spectrum disorder (ASD) in its earliest stages, announced Quadrant Biosciences Inc. In a study of more than 450 children ages 18 months to 6 years, researchers demonstrated that a panel of 32 small RNAs could differentiate children with autism from children exhibiting typical development or non-ASD developmental delay with 85% accuracy. This test accuracy was achieved both during the model development and during validation of the test in a separate set of children.

The publication, entitled “Validation of a salivary RNA test for childhood autism spectrum disorder,” was published online in Frontiers in Genetics by researchers Steven Hicks, M.D., Ph.D., of the Pennsylvania State College of Medicine and Frank Middleton, Ph.D., of SUNY Upstate Medical University in collaboration with scientists from Quadrant Biosciences.

Following a pilot study demonstrating that many of these RNA elements could be detected in the saliva of children with ASD, the researchers determined that saliva-based testing could provide the means to broadly interrogate genomic, physiologic, microbiome, and environmental factors implicated in ASD in a single, non-invasive, high-throughput analysis.

“Growing evidence suggests that autism arises from interactions between a child’s genes and the environment. This study measured factors that may control interactions between genes and the environment, especially the microbiome,” said Dr. Hicks. “Though children with autism have diverse genetic backgrounds, we found that a set of 32 RNA factors in their saliva could accurately distinguish them from peers without autism. Given this array of ASD risk factors, we believe a ‘poly-omics’ RNA-based approach that integrates genetic, epigenetic, and metagenomics methods would be well suited to the development of an objective biomarker-based test.”

The multi-center study included 456 children recruited during the past three years. The authors compared saliva samples from 238 children with ASD to 218 children without ASD (including 84 children with developmental delay and 134 with typical development). Levels of human and bacterial RNAs were measured in the saliva samples using comprehensive next-generation sequencing. The top RNAs were identified using robust machine-learning algorithms from the first 372 children and then validated in the remaining 84 samples that were not used in the machine learning. Notably, this validation set also included samples collected from children at the University of California, Irvine, to verify that the RNA algorithm performed accurately in samples from different geographic regions.

Screening for autism typically relies on a parent-based questionnaire called the Modified Checklist for Autism in Toddlers Revised (MCHAT-R). Children with a positive MCHAT-R score are generally referred for diagnostic evaluation. However, due to the high number of false-positive results on the MCHAT-R, wait times for autism evaluation often exceed one year. While diagnosis is possible in children as young as 24 months, the average age of ASD diagnosis in the United States today is greater than 4 years. Early diagnosis is important because intensive behavioral therapy has been shown to improve the symptoms of autism, and children benefit more from such intervention the earlier it is started.

Daniel Coury, M.D., Professor of Clinical Pediatrics and Psychiatry at The Ohio State University College of Medicine and a member of the Section of Developmental & Behavioral Pediatrics at Nationwide Children’s Hospital, sees the benefit of this RNA biomarker-based test in a clinical setting. “Often autism-specific interventions are delayed while awaiting a diagnosis. It frequently takes months to obtain an autism evaluation due to the large number of referrals, many of whom will not receive a diagnosis of autism,” he explained. “A test which can separate children who have screened M-CHAT-positive into high likelihood of autism or low likelihood of autism could help streamline waitlists and permit earlier diagnosis and enrollment in autism treatment.”

Dr. Middleton from SUNY Upstate Medical University agreed. “The ability to accurately discriminate between children with autism and their peers with non-ASD developmental delay is of paramount importance in the field. While the algorithm is not designed as a screening tool, it can provide valuable information in children with a positive MCHAT-R screen, over 80% of whom will not have ASD. In this way, it can be used to prioritize specialist referral or to provide an objective aid to an autism diagnosis.”