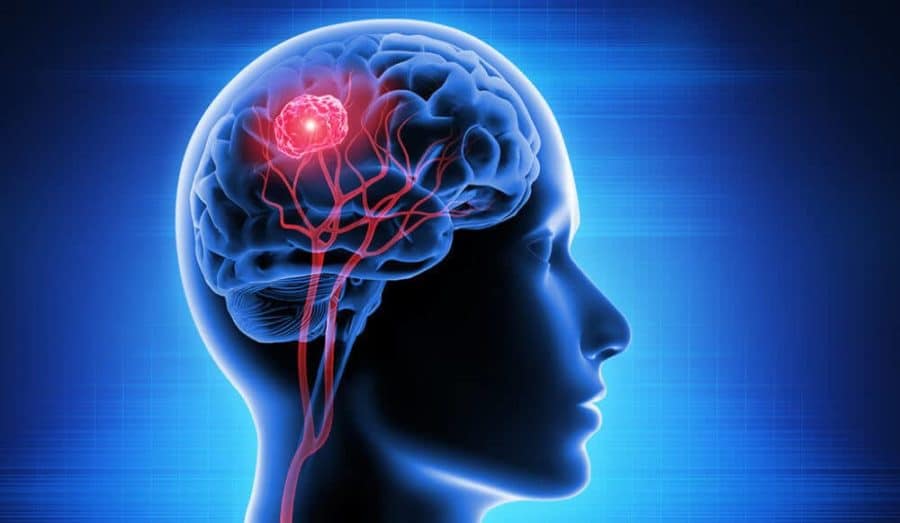 When melanoma turns metastatic, it spreads to the brain in more than 40% of patients. A study by Yale Cancer Center researchers published today in the Journal of Clinical Oncology (JCO) shows a checkpoint inhibitor immunotherapy drug has meaningful benefit for these patients. The study is one of the first clinical trials aimed at treating the brain metastases with this type of cancer drug.

“The study treated 23 patients with pembrolizumab, a drug that targets PD-1 proteins on the surface of T cells,” said the study’s lead author, Harriet Kluger, M.D., director of the Specialized Program of Research Excellence (SPORE) in Skin Cancer at YCC and professor of medicine at Yale School of Medicine. “Six of the trial participants (26% of the total) saw their tumors shrink or resolve, and the drug’s toxicity levels were acceptable.”

Importantly, added Kluger, about half of the patients were alive after two years, a rate similar to that of patients in other trials who had metastatic melanoma without brain tumors and were given anti-PD-1 drugs.

“One of the big messages of our study is that patients with metastatic melanoma who had a response to this drug elsewhere in the body also had a response in the brain,” she said. “This suggests that for some patients, metastases can be treated similarly in the brain and the body, particularly if the brain metastases are small and not located in critical sites. However, caution should be taken with this approach, and a multidisciplinary clinical team including close involvement of neurosurgeons and therapeutic radiologists is necessary in case no shrinkage is seen.”

Kluger noted that another recently reported trial for patients with untreated brain melanoma metastases who were given two immunotherapy drugs achieved a significantly higher rate of response. Results published in the New England Journal of Medicine showed a clinical benefit of 57% among 94 patients who were treated with another PD-1 inhibitor plus a checkpoint inhibitor that targets the CTLA-4 protein on the surface of T cells.

Together, these latest clinical findings suggest that melanoma patients with brain metastases should be given a combination of the two types of checkpoint inhibitors, if the patients are healthy enough for this aggressive regimen, Kluger said. Treatment with a PD-1 inhibitor is appropriate if the patients are not so robust or perhaps if the brain tumors are tiny and not producing symptoms of disease, she said.

Until recently, people with brain metastases were typically excluded from clinical trials of novel therapies. One reason, Kluger said, is because researchers found it hard to track which drugs could penetrate the blood-brain barrier (the special vasculature that protects the brain and often keeps out cancer drugs). Clinicians also worried that if the drugs didn’t work, they would lose control of the disease. With improvements in drugs, brain imaging and radiation treatments, researchers now have become more comfortable with starting trials for brain metastases, said Kluger.

Major questions remain, however, about immunotherapy for brain metastases, she noted. Scientists don’t know how well these drugs penetrate the blood-brain barrier, which is disrupted in tumors. Scientists also don’t know whether the drug actually gets into the brain or whether it stimulates immune cells that then enter the brain, Kluger pointed out. Researchers do know that the collection of immune and vascular cells in the area around the tumor and within the tumor, known as the tumor microenvironment, may behave quite differently in the brain than elsewhere in the body, which can change how (and if) a drug works.

The YCC clinicians are following up with another trial that will combine pembrolizumab with bevacizumab, a drug that aims to stop the growth of blood vessels that supply tumors. The hope is that this combination will aid in reducing complications that patients may suffer from radiation before they are given immunotherapy. The investigators expect to release an initial report on the follow-up study in 2019.

Merck contributed funding and participated in the trial design. Other financial support came from the National Institutes of Health, the Melanoma Research Alliance and the Yale Brain Metastasis Fund.