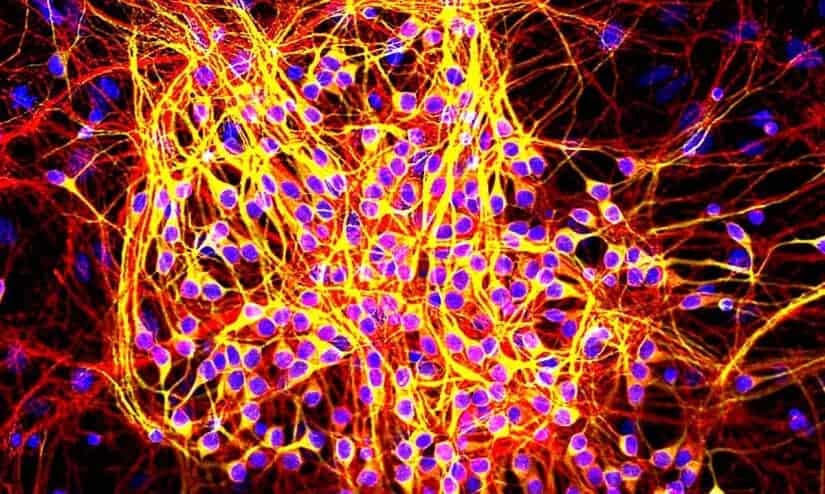 Today, the only way to definitively diagnose Alzheimer’s disease in life is through brain scans and tests of cerebrospinal fluid that must be collected via lumbar puncture. Though cumbersome and expensive, such tests provide the most accurate diagnoses for patients. Investigators at Brigham and Women’s Hospital are working to develop a blood test that could replace these procedures to accurately diagnose or even predict Alzheimer’s disease before symptoms appear. The tau protein has long been implicated in Alzheimer’s, however, tau occurs as a family of related molecules which have subtly different properties. The Brigham team took advantage of the complexity of tau and built assays to measure different forms of tau and identified a subset of tau proteins which are specifically elevated in Alzheimer’s disease. The team’s new approach is detailed in Alzheimer’s & Dementia and featured in the journal’s December issue.

“A blood test for Alzheimer’s disease could be administered easily and repeatedly, with patients going to their primary care office rather than having to go into a hospital,” said corresponding author Dominic Walsh, PhD, of the Ann Romney Center for Neurologic Diseases at the Brigham. “Ultimately, a blood-based test could replace cerebrospinal fluid testing and/or brain imaging. Our new test has the potential to do just that. Our test will need further validation in many more people, but if it performs as in the initial two cohorts, it would be a transformative breakthrough.”

Walsh and colleagues developed tests capable of detecting different populations of tau fragments in cerebrospinal fluid and blood. They applied these tests to participants who had been recruited to the Harvard Aging Brain Study as well as research participants seen at the Institute of Neurology in London. Each participant donated both plasma and cerebrospinal fluid. They validated results in a second group of patients that had been recruited by the Shiley-Marcos Alzheimer’s Disease Research Center at the University of California, San Diego.

The team analyzed five different tests for tau fragments, finding that one, known as the NT1 assay, showed sufficient diagnostic sensitivity (the ability to predict AD cases) and specificity (the ability to exclude controls) to pursue its use as a potential screening tool for Alzheimer’s disease. This was confirmed in both sets of patients.

“We’ve made our data and the tools needed to perform our test widely available because we want other research groups to put this to test,” said Walsh. “It’s important for others to validate our findings so that we can be certain this test will work across different populations.”