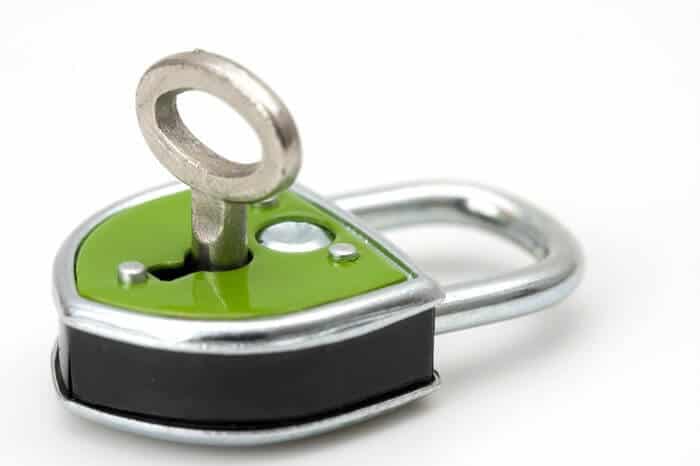 Scientists have found the ‘key’ that HIV uses to enter our cells’ nuclei, allowing it to disable the immune system and cause AIDS The finding, published today in the open access journal PLoS Pathogens, provides a potential new target for anti-AIDS drugs that could be more effective against drug-resistant strains of the virus.

HIV is transmitted through bodily fluids, primarily infected blood or semen. Once inside the bloodstream, the virus infects key components of the immune system including cells known as macrophages. It works its way into the nucleus of the macrophages, where it integrates itself into the cell’s DNA, allowing it to replicate and spread throughout the body.

To access the DNA, the HIV must pass through the Nuclear Pore Complex, a gateway into the nucleus. Until now, the mechanism that allows the virus to pass through this gateway was unknown. Now, a team of scientists from UCL (University College London), the University of Pennsylvania School of Medicine and the Laboratory of Molecular Biology in Cambridge, has identified a vital component of this mechanism. A part of the HIV virus called the capsid protein, acting like a key, binds to Nup358, a protein on the nuclear pore complex, unlocking the gateway and granting the virus access to the DNA.

Professor Greg Towers, a Wellcome Trust Senior Research Fellow at UCL, who led the research, says: “It’s thirty years since the first cases of AIDS were reported and whilst great progress has been made in developing and improving antiretroviral drugs for treating HIV infection, the virus often develops resistance against these drugs making it very difficult to treat. It’s very important that we stay one step ahead with new therapeutic strategies.

“In our research, we have found the ‘lock and key’ that allow HIV to enter a cell’s nucleus. Once inside, the virus can begin to replicate itself, spreading almost unchecked throughout the body. If we were able to block this entry with a drug — in effect, to change the locks — then we could stop this spread.”

Targeting proteins in the host, rather than in the virus itself, has added benefits, explains first author Dr Torsten Schaller.

“Almost all HIV treatments target the virus itself,” he explains. “We know that HIV can easily evolve and change, which means that the virus can become immune to the effects of the drugs, rendering them ineffective. But if we can develop drugs which target proteins in the infected person’s body, the virus will struggle to evolve to get around this.”

According to the World Health Organization, 33.3 million people were living with HIV in 2009, of which 2.6 million were newly infected. Without treatment, the virus causes potentially fatal damage to the immune system, leading to opportune infections. Deaths from AIDS-related illnesses are the third most common cause of death in low-income countries, killing around 1.8 million people a year worldwide.

Professor Danny Altmann, Head of Pathogens, Immunology and Population Health at the Wellcome Trust, said: “This is exciting work into somewhat uncharted territory. Professor Towers and colleagues have taken a big step towards modelling how HIV enters and integrates itself into the cell’s DNA and then uses it to replicate. It offers the prospect of novel ways to try and combat HIV infection.”