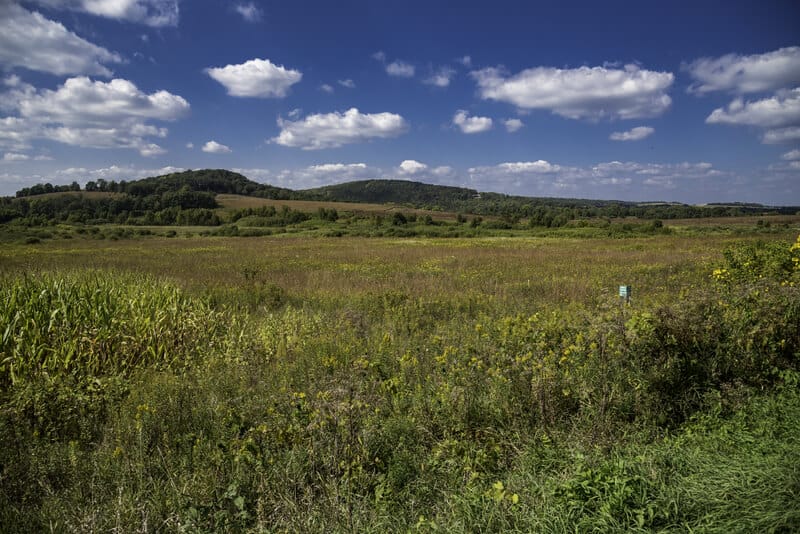 If you’ve ever grown carrots in your garden and puzzled over never once seeing them flower, don’t blame your lack of a green thumb.

Carrots, beets and many other plants won’t flower until they’ve gone through winter. The extended cold gives them the signal to flower quickly once spring arrives, providing the plants an edge in the race to produce seeds.

But cold isn’t always required. In the 1930s, two English scientists discovered that some crops in the grass family, like rye or wheat, can use short days instead of cold to tell them when winter has come.

“But nothing was known about how it works,” says Rick Amasino, a professor of biochemistry and genetics at the University of Wisconsin-Madison.

Now, more than 80 years later, Daniel Woods and others in Amasino’s group have finally discovered how grasses count the short days of winter to prepare for flowering. In most plants, a protein called florigen induces flowering during the lengthening days of spring and summer. Grasses have multiple copies of the florigen gene, thanks to an ancient duplication in their genomes. One of those copies has been repurposed to be expressed during the short days of winter, giving some grasses a new way to prepare for spring.

The work is published Jan. 8 in the journal eLife. The new research provides valuable insight into how winter-adapted grasses gain the ability to flower in spring, which could be helpful for improving crops, like winter wheat, that rely on this process.

Vernalization, the requirement for a period of cold before flowering can take place, evolved multiple times in diverse plant families. Scientists believe that vernalization allows plants to fill a new niche, one where they store up energy one year and flower quickly the next spring before they get shaded out or outcompeted by other plants. In the past, Amasino and his group have identified genes regulating vernalization in a member of the cabbage family known as Arabidopsis.

To get at the use of daylength as a winter signal, Amasino’s group turned to Brachypodium, a grass used in the lab that is related to crops like corn, rice and wheat. They found that, out of 51 varieties of Brachypodium, 40 could sense short days as a sign of winter, showing there was variation for this trait among the varieties.

“If you have variation, you can do genetics,” says Amasino, who is a member of the Great Lakes Bioenergy Research Center, a U.S. Department of Energy-funded institute headquartered at UW-Madison.

The researchers pinpointed the cause of that variation to a single letter change in a single gene that is one of 14 duplicates of the florigen gene.

The team found that the duplicate, named FTL9, has evolved to act as a sort of inverse of its parent gene florigen. Where florigen builds up in leaves during long days to cause flowering, FTL9 accumulates during the short days of winter. While enough florigen makes flowering inevitable, FTL9 only makes flowering possible by releasing the brakes on florigen once spring arrives.

Amasino ventures that whether plants have evolved to track winter via cold or short days depends on where they take root. In warmer climates, the sun may be a better signal of winter than temperature is. But in colder regions, it might be best to wait for the very last danger of frost to pass before investing in fragile flowers. In support of this idea, the Brachypodium adapted to follow short days were mostly collected from the balmy Mediterranean.

Better understanding how plants have evolved systems to mark the end of winter may help scientists keep crops productive, especially in a warming climate. Because as growing regions heat up, crops that follow the sun will always reliably track the seasons, even if winter’s chill falters.