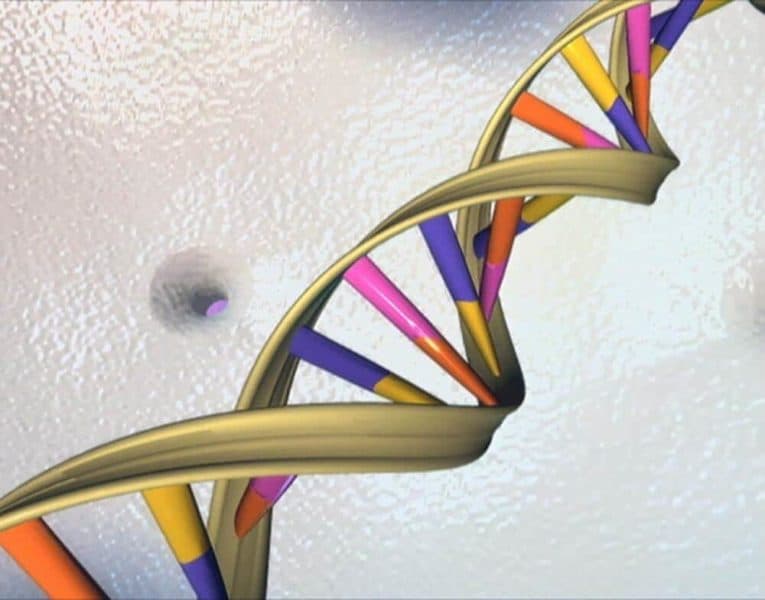 DNA sequencing of microbial samples can give researchers and medical professionals a wealth of information about microbiomes – the communities of microorganisms that inhabit our bodies and the environments all around us. Understanding the microbiome can aid our understanding of what ails us and why. But what happens when microbial samples are contaminated with DNA from other sources?

“Contamination in microbiome sequencing can lead to false findings,” says Ben Callahan, assistant professor of microbiomes and microbial communities at NC State. “For instance, researchers recently thought they had discovered several new microbes that could predict pre-term birth, but when they dug deeper those microbes turned out to be contaminants. So these errors aren’t inconsequential.”

Callahan and colleagues have created an open-source software package, called Decontam, which identifies contaminants in a sample using statistical patterns of the frequency and presence of contaminants versus non-contaminants. Contaminants appear at higher frequencies in low-concentration samples and often appear in negative controls.

Current methods for controlling contamination – including specialized lab practices or eliminating any unusual or rare microbial species from the sample – have significant drawbacks, as they can be costly, time-intensive, and could eliminate legitimate microbes from the sample. Additionally, these methods do not completely remove contaminants.

“Our method is simple, fast and cost-effective,” Callahan says. “It is an algorithm that uses a simple binary classifier to distinguish between contaminants and noncontaminants on the basis of two patterns across samples: contaminants will increase in frequency as the amount of input DNA decreases, and contaminants will be present in a higher fraction of negative control samples.

“Also, our method requires no additional data beyond what is typically generated in microbiome-sequencing experiments.”

In testing, Decontam reduced the number of sequencing reads derived from contaminants by upwards of 99 percent in data collected from human mouths. The method was particularly effective at identifying and removing abundant contaminants that are the most likely to interfere with subsequent analysis.

You can find Decontam here: https://github.com/benjjneb/decontam