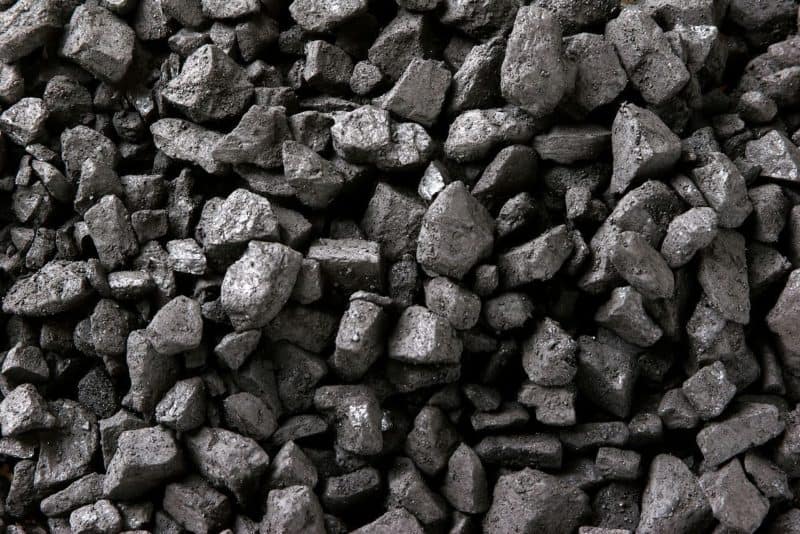 Scientists say they have found a way to pull carbon dioxide from the atmosphere and turn it into coal, after which it can be stored cheaply and safely underground. The findings, published in the journal Nature Communications, offer what the scientists say is a breakthrough tool for fighting climate change that is more affordable and stable than existing carbon capture technologies.

“While we can’t literally turn back time, turning carbon dioxide back into coal and burying it back in the ground is a bit like rewinding the emissions clock,” Torben Daeneke, a chemical engineer at the Royal Melbourne Institute of Technology (RMIT) and coauthor of the new study, said in a statement.

To date, most carbon capture and storage technologies have focused on compressing gaseous CO2 into a liquid form and pumping it into rock formations. But this technique is pricey without subsidies, requires a lot of energy, and there is always the risk that the liquid form could escape its underground storage sites. In recent years, researchers have experimented with solid metal catalysts, compounds that speed up chemical reactions, to turn CO2 into solid carbon, Science reported. But most of these reactions require temperatures above 600 degrees Celsius and use a lot of energy.

Chemists Dorna Esrafilzadeh and Daeneke of RMIT instead tried using a new class of catalysts from metal alloys. When they added CO2 and a small jolt of electricity to the mixture of liquid metal and electrolytes, the CO2 converted to a solid carbon. This was done at room temperature. As a bonus, the newly made carbon can also carry an electrical charge, “becoming a supercapacitor, so it could potentially be used as a component in future vehicles,” Esrafilzadeh said in a statement.