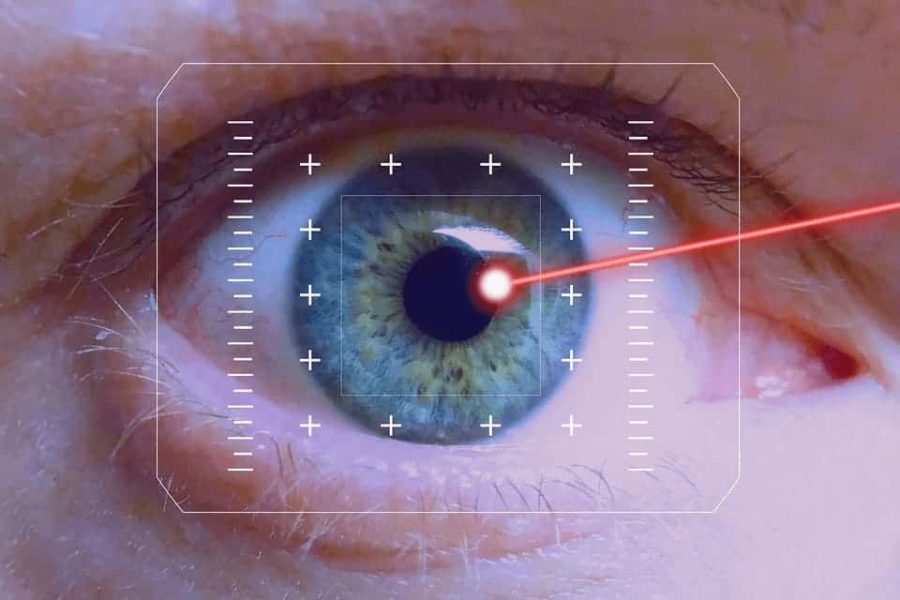 Researchers from the Duke Eye Center have shown that a new, non-invasive imaging device can see signs of Alzheimer’s disease in a matter of seconds. The researchers found that the small blood vessels in the retina at the back of the eye are altered in patients with Alzheimer’s. And they showed that they can distinguish between people with Alzheimer’s and those with only mild cognitive impairment. This latest research is the largest study to date and adds to the current literature as scientists strive to find a quick, noninvasive, and inexpensive way to detect Alzheimer’s at the earliest stages. Their study was published online today in Ophthalmology Retina, a journal of the American Academy of Ophthalmology.

A new kind of precise and non-invasive imaging called optical coherence tomography angiography (OCTA) has assisted much of the recent research on the eye’s connection with Alzheimer’s. It enables physicians to see the smallest blood vessels in the back of the eye that are smaller than the width of a human hair.

Because the retina is an extension of the brain and shares many similarities with the brain, researchers believe that the deterioration in the retina may mirror the changes going on in the blood vessels in the brain, thereby offering a window into the disease process.

For their study, researchers used OCTA to compare the retinas in 70 eyes of 39 Alzheimer’s patients with 72 eyes of 37 people with mild cognitive impairment, as well as 254 eyes of 133 cognitively healthy people. They found that the Alzheimer’s group had loss of small retinal blood vessels at the back of the eye and that a specific layer of the retina was thinner when compared to people with mild cognitive impairment and healthy people. The differences in density were statistically significant after researchers controlled for factors including age and sex.

Diagnosing Alzheimer’s is a challenge. Some techniques can detect signs of the disease but are impractical for screening millions of people: Brain scans are expensive and spinal taps have risks. Instead, the disease is often diagnosed through memory tests or observing behavioral changes. By the time these changes are noticed, the disease is advanced. Even though there is currently no cure, early diagnosis will allow researchers to study new medications earlier as future treatments may be more effective when given early. Earlier diagnosis would also give patients and their families time to plan for the future.

“Early diagnosis of Alzheimer’s disease is a huge unmet need,” Dr. Fekrat said. “It’s not possible for current techniques like a brain scan or lumbar puncture (spinal tap) to screen the number of patients with this disease. It is possible that these changes in blood vessel density in the retina may mirror what’s going on in the tiny blood vessels in the brain. Our work is not done. If we can detect these blood vessel changes in the retina before any changes in cognition, that would be a game changer.”