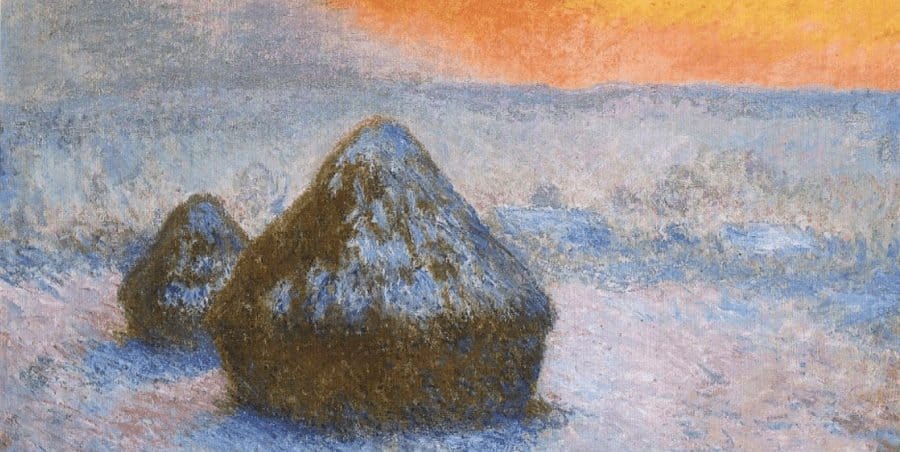 A pattern of inflammatory activity in circulating blood cells two days after a stroke strongly predicts the likelihood of losing substantial mental acuity one year later, investigators at the Stanford University School of Medicine report in a new study.

The findings, based on a longitudinal analysis of all major immune cell types in the blood of stroke patients, have potentially profound clinical implications. In developed countries such as the United States, 3 out of 4 stroke patients survive for considerable periods of time. However, these survivors are at twice the normal risk for dementia over the next decade, even if their cognition was initially unimpaired by the stroke.

“Being able to identify, early on, patients who are at risk for dementia is a first step toward figuring out how to treat those at-risk patients,” said Marion Buckwalter, MD, PhD, associate professor of neurology and of neurosurgery.

If replicated in a larger study now underway, the findings could lead to targeted immune therapies that forestall dementia by tweaking activity in particular immune cell types during the crucial first days following a stroke, Buckwalter said.

The findings were published online March 12 in Brain. Buckwalter shares senior authorship with Brice Gaudilliere, MD, PhD, and Nima Aghaeepour, PhD, who are both assistant professors of anesthesiology, perioperative and pain medicine at Stanford. The lead author is Amy Tsai, a former research assistant in Gaudilliere’s lab who’s now a medical student at UC-Davis.

The investigators recruited study participants from among patients at Stanford Hospital who had experienced an ischemic stroke within the previous 24 hours. Blood was drawn from the 25 participants on multiple days during the first week, then at two weeks, one month, three months and one year after their strokes. Using mass cytometry, the researchers assessed the properties and activation states of the 10 million or so individual immune cells obtained in each blood draw.

At days 3, 30, 90 and 365 after their strokes, participants also took the Montreal Cognitive Assessment, or MoCA. The test measures several aspects of cognition, including spatial knowledge, memory and ability to calculate. It is designed to detect cognitive deficiencies. In particular, the scientists compared each participant’s MoCA performance on day 90 with the participant’s performance on day 365.

“Nearly one-third of the participants’ MoCA scores showed declines between three months and one year out from their stroke,” Buckwalter said.

Each participant’s mass cytometry results and MoCA scores were fed into an algorithm developed in Aghaeepour’s laboratory. This algorithm was specifically designed for its ability to reduce massively complicated collections of highly correlated data to more manageable data sets.

The investigators identified three distinct phases — recognizable at post-stroke days 2, 5 and 90 — through which the immune system progresses before returning to normal about a year after the event. Each phase is marked by its own unique set of deviations in relative numbers and activation levels of a small number of immune cell types in the blood.

It was the first, or acute, phase, peaking just two days after the stroke, that grabbed the researchers’ attention. The more exaggerated the deviations among the handful of immune cells identified as defining that phase, the more likely a participant was to suffer a drop in performance on the mental test between three months and one year out from the event, the study found.

The correlation, which was big enough to achieve statistical significance in this small study, was independent of age, sex, body mass index, location of the stroke or type of treatment given when the participants initially reached the hospital. Remarkably, cognitive loss was also unrelated to the initial size of the stroke.

“We didn’t know what to expect,” Aghaeepour said. “This was an exploratory study looking to understand how cells function after stroke. We had no idea we’d find a correlation with long-term cognitive outcomes. It was an exciting accident.”

Intermediate- and late-phase analysis added nothing to the acute phase’s predictive capacity. The investigators speculate that maybe later on, whatever immune cells are disrupting a patient’s cognitive apparatus are acting within the brain itself, so their activity might not get picked up in screenings of blood circulating peripherally.

“A lot more needs to be done to differentiate the people who will go on to have post-stroke dementia from those who won’t,” Buckwalter said. But with the key cellular players predictive of long-term dementia at least tentatively identified, the job gets much simpler.

“Being able to detect something in the bloodstream would be much easier than doing a brain biopsy,” Gaudilliere said. “Mass cytometry lets you measure the entire haystack in order to find the needle. Once you have the needle, you don’t need the haystack anymore. You can focus on just a few features of a few cell types,” opening the door to clinical applications.

A study Gaudilliere conducted in 2014 with other Stanford researchers, including Martin Angst, MD, professor of anesthesiology, perioperative and pain medicine and a co-author of the new study, used mass cytometry to detect whether differences in immune signatures of patients after undergoing hip-replacement surgery, an intensive and traumatic procedure, could serve as telltale indicators of patient’s ability to recovery fully and quickly from the operation.

Gaudilliere said there were “provocative similarities” in the post-event immune trajectories of participants in the surgical and stroke trials.  “In both studies, we found similar patterns among participants in the activation of certain signaling molecules in certain immune cell types,” he said. “It suggests a shared immune response between surgical and neurological injury may be implicated in the neurocognitive dysfunction seen after stroke or major traumatic injury.”

Buckwalter and study co-author Maarten Lansberg, MD, PhD, associate professor of neurology and neurological sciences, are now running a scaled-up trial to try to validate the results of the small study.

The work was funded by a Big Ideas in Neuroscience grant from the Wu Tsai Neurosciences Institute at Stanford and by the National Institutes of Health (grant K23GM111657).

Stanford’s departments of Anesthesiology, Perioperative and Pain Medicine, of Neurosurgery and of Neurology and Neurological Sciences also supported the work.