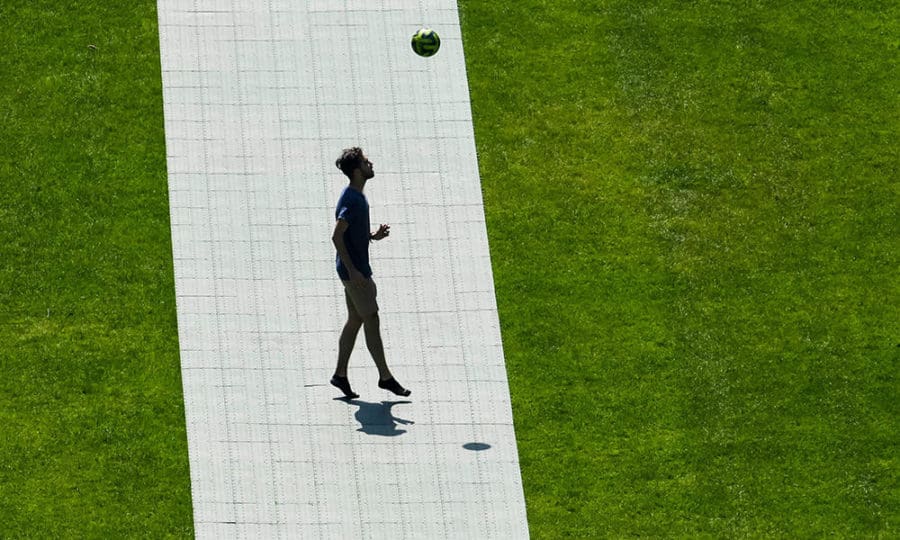 Transitioning from high school to college can be stressful. Trying to fit in, making new friends, missing old ones and home, meeting professors’ and one’s own expectations—can all be daunting.

The way that first-year students manage (or not) to navigate this change has long-term implications for their academic performance and ability to stick with their studies. Research has shown that one frequent pitfall during this transition period from high school to college is social isolation. Loneliness, of course, can have a serious detrimental effect on a student’s mental health, potentially leading to depression.

But being alone isn’t necessarily bad, argues a team of researchers from the University of Rochester, Carleton University in Ottawa, Canada, and Ghent University in Belgium. They published their findings about the importance of me-time in the journal Motivation and Emotion.

“Approaching solitude for its enjoyment and intrinsic values is linked to psychological health, especially for those who don’t feel as if they belong to their social groups,” says the study’s lead author, Thuy-vy Nguyen, who received her doctorate in psychology from the University of Rochester in 2018 and who undertook large part of the research for this study in Rochester.

“These findings highlight the importance on cultivating the ability to enjoy and value solitary time as a meaningful experience, rather than trying to disregard it, or escape from it,” says Nguyen, who’ll be joining the psychology department at Durham University, England, this fall as an assistant professor.

What then marks the difference between useful and potentially detrimental solitude? The key is positive motivation, according to the researchers. A healthy, autonomous seeking of alone time is associated with greater self-esteem, a greater sense of feeling related to others, and feeling less lonely. Conversely, someone who wants to be alone because of negative social experiences will more likely experience the negative effects of solitude, such as isolation or social withdrawal. The reasons matter as they determine how we experience solitude and the benefits we can get from it, the study concludes.

Nguyen is building on decades of research by her veteran Rochester mentors, Edward Deci and Richard Ryan, co-founders of self-determination theory (SDT). The theoretical framework of SDT fits nicely into the investigation of how individuals’ motivations for spending time alone contribute to well-being, the researchers note. Per definition, autonomous motivation for being alone refers to a person’s decision to spend time in solitude in a manner that is valuable and enjoyable for the person.

Previous research had shown that spending too much time socializing during the first year of college—and as a result having little time for oneself—may be associated with poor adjustment.

But over the course of two studies, conducted with 147 first-year college students in the US (testing for self-esteem) and 223 in Canada (testing for loneliness and relatedness), the team was able to untangle the interaction between new students’ social life and their motivation for spending time alone as a predictor of their successful adjustment to college life.

Nguyen says the interplay between solitary time and our social experiences has not been empirically studied before, at least not in this way.

The findings in a nutshell:

What do the researchers wish they had known as a green, first-year student?

“I wish I had known to worry less,” says Nguyen. The transition to college can be difficult with the pressure to socialize and make new friends, she notes. However, it’s important to consider that alone time is also valuable.

“At times we do want time to ourselves, to relax, so it is OK to take time for that as well,” says Nguyen. “Being alone does not make you a loner, which is a very easy stereotype to internalize when you first enter college—especially when you think that everyone around you is socializing when you are not. Solitude is a personal experience for everyone, so it is a time for you to take if you want, and just explore different ways to make it a meaningful and enjoyable experience for you.”