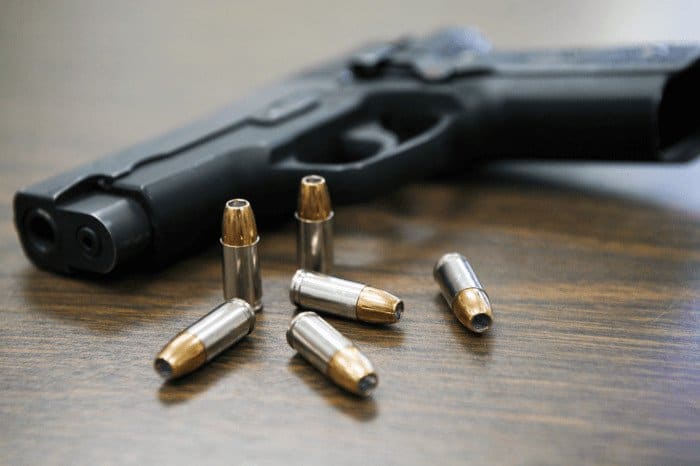 Thirteen Jews were murdered as the result of anti-Semitic attacks in 2018, and the number of other major violent anti-Semitic attacks, including assault, vandalism and arson, spiked 13%, from 342 to 387 incidents worldwide, according to an annual report from Tel Aviv University’s Kantor Center for the Study of Contemporary European Jewry, published on May 1.

The United States registered the highest number of violent attacks on Jews — more than 100 cases — followed by the United Kingdom with 68 incidents and France and Germany, both of which saw 35 violent attacks on Jews in 2018. The report did not include figures from the recent attack near San Diego on the Chabad of Poway synagogue, in which one woman was killed and three others wounded.

The full report is available at http://www.kantorcenter.tau.ac.il/sites/default/files/Antisemitism%20Worldwide%202018.pdf.

“There is a growing sense that Jewish people in many countries are living in a state of emergency,” Prof. Dina Porat, head of the Kantor Center and chief historian of Yad Vashem, told reporters at a news conference at Tel Aviv University on May 1. “Physical insecurity and the questioning of their place in society and in the parties that were once their political homes are more prevalent than ever.”

“Anti-Semitism peaked recently in a manner that casts doubt on the very existence of Jews in many parts of the world,” Dr. Moshe Kantor, president of the European Jewish Congress, said in a news release. “As we have seen following the second mass shooting incident at a U.S. synagogue, many parts of the world are no longer safe for Jews as we thought they were in the past.”

The Kantor Center’s annual report, a global overview of anti-Semitic incidents, is based on surveys conducted by recognized watchdogs from dozens of countries, including nearly all European Union member states.

According to the report, “The year 2018 and the beginning of 2019 witnessed an increase in almost all forms of anti-Semitic manifestations, in the public space as well as the private one. Thirteen Jews were murdered during 2018, the largest number compared to previous years. Anti-Semitism is no longer a part of the activities of the triangle made of the far right, the extreme left and radical Islam. It has mainstreamed, and become a constant reality.”

The report came a day after the Anti-Defamation League published its own report, which found that violent attacks against Jews in the United States doubled last year. The New York-based group counted 1,879 anti-Semitic incidents — harassment, vandalism or physical assault — in 2018. That represents a 5% decrease from the 1,986 incidents reported in 2017, but it is the third-highest total since ADL began tracking the data in the 1970s.

“People in Europe, in France especially, are on the front lines; they are dealing with anti-Semitism,” Prof. Porat said. “But we have to address anti-Semitism in the context of broader racism in the world. We are not alone. Other minorities are suffering. We should suggest a coalition, an umbrella organization to work together in this fight, extending a hand to other groups who are suffering, like the Roma.”

“We cannot fight anti-Semitism as if it is just a Jewish problem,” concluded Adv. Arie Zuckerman, chairman of the Kantor Center Executive Board. “Anti-Semitism is always a moral barometer for the state of the world, for the broader context of widespread racism, and we are sounding a siren.”