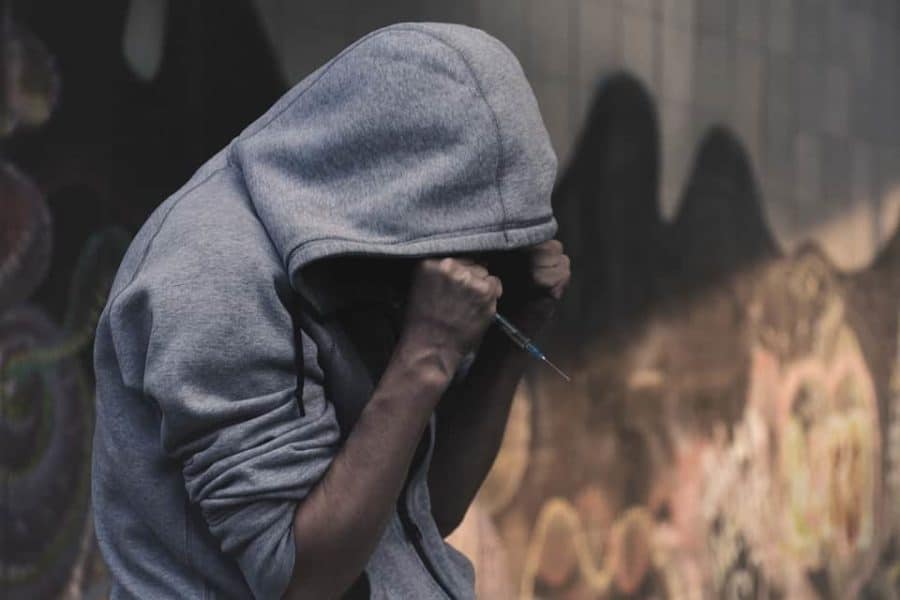 Clinical trial results reveal that a medication used to treat Alzheimer’s disease may also be an effective therapy for individuals addicted to opioids. The findings are published in The American Journal on Addictions.

The medication, called galantamine, is thought to have a dual mechanism of action–it increases levels of a chemical messenger called acetylcholine in the brain and also binds to nicotinic receptors, which play a role in addiction to nicotine and other substances.

“My colleagues and I are excited about these preliminary findings, as they could point to new strategies for helping those with opioid use disorder. We hope to pursue this in future research,” said lead author Kathleen Carroll, PhD, of the Yale University School of Medicine.

About Galantamin: Galantamine (brand names Razadyne, Reminyl, and others) is used for the treatment of cognitive decline in mild to moderate Alzheimer’s disease and various other memory impairments.[1][2] It is an alkaloid that has been isolated from the bulbs and flowers of Galanthus caucasicus (Caucasian snowdrop), Galanthus woronowii (Voronov’s snowdrop), and some other members of the family Amaryllidaceae, such as Narcissus (daffodil), Leucojum aestivum (snowflake), and Lycoris including Lycoris radiata (red spider lily).[3] It can also be produced synthetically.

Studies of usage in modern medicine began in the Soviet Union in the 1950s. Galantamine was isolated for the first time from bulbs of Galanthus nivalis (common snowdrop) by the Bulgarian chemist D. Paskov and his team in 1956.[4] The active ingredient was extracted, identified, and studied, in particular in relation to its acetylcholinesterase (AChE)-inhibiting properties.[5][6] The first industrial process was developed in 1959.[7][8]