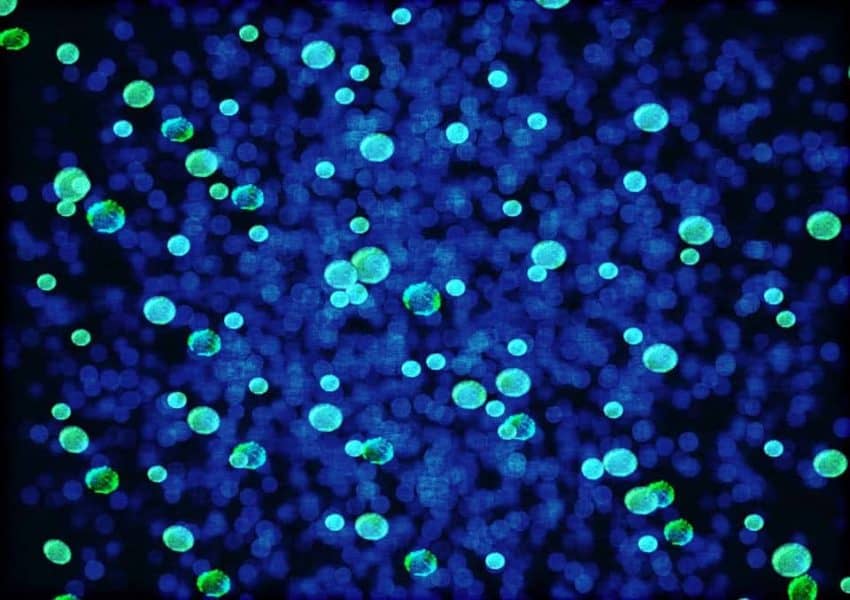 Scientists in the FinnBrain research project of the University of Turku have found that the gut microbes of a 2.5-month-old infant are associated with the temperament traits manifested at six months of age. Temperament describes individual differences in expressing and regulating emotions in infants, and the study provides new information on the association between behaviour and microbes. A corresponding study has never been conducted on infants so young or in the same scale.

Rodent studies have revealed that the composition of gut microbiota and its remodelling is connected to behaviour. In humans, gut microbes can be associated with different diseases, such as Parkinson’s disease, depression and autism spectrum disorders, but little research has been conducted on infants.

Doctoral Candidate, Doctor Anna Aatsinki from the FinnBrain research project at the University of Turku, Finland, discovered in her study on 303 infants that different temperament traits are connected with individual microbe genera, microbial diversity and different microbe clusters.

– It was interesting that, for example, the Bifidobacterium genus including several lactic acid bacteria was associated with higher positive emotions in infants. Positive emotionality is the tendency to experience and express happiness and delight, and it can also be a sign of an extrovert personality later in life, says Aatsinki.

One of the findings was that greater diversity in gut bacteria is connected to lesser negative emotionality and fear reactivity. The study also considered other factors that significantly affect the diversity of the microbiota, such as the delivery method and breastfeeding.

The findings are interesting as strong fear reaction and negative emotionality can be connected to depression risk later in life. However, the association with later diseases is not straightforward and they are also dependent on the environment.

– Although we discovered connections between diversity and temperament traits, it is not certain whether early microbial diversity affects disease risk later in life. It is also unclear what are the exact mechanisms behind the association, adds Aatsinki.

– This is why we need follow-up studies as well as a closer examination of metabolites produced by the microbes.

The newly published study is first of its kind and gives evidence of an association between normal variation in behaviour and gut microbiota. This might indicate that there is activity on the gut-brain axis already in infancy. The gut-brain axis is a functional relationship between gut flora and central nervous system via the nervous, immune and endocrine systems.

The FinnBrain research project of the University of Turku studies the combined influence of environmental and genetic factors on the development of children. Over 4,000 families participate in the research project and they are followed from infancy long into adulthood. The newly published study is part of FinnBrain’s gut-brain axis sub-project led by Docent, Child and Adolescent Psychiatrist Linnea Karlsson.