Both Democratic and Republican Party front-runners benefited from preferential visual coverage during the televised 2016 presidential primary debates, according to a new study published by University of Arkansas political scientists. But the researchers say Donald Trump was the clear winner in terms of visual techniques used by the media, such as camera time and solo shots.

“Although the questions asked and the speaking time given to the candidates can certainly influence how the candidates convey themselves and their policy positions, perhaps a more primal, subtle and pervasive means by which the media affects public perceptions of candidates is how they visually depict each candidate,” wrote researchers Patrick A. Stewart, associate professor of political science, and graduate students Austin Eubanks and Jason Miller. The study was published in the journal Politics and the Life Sciences.

Researchers studied the first two 2016 Republican and Democratic debates frame-by-frame, keeping track of aggregate camera time, average shot time, and the type of shot (solo, split screen, side-by-side, multiple candidate and audience reaction) for each candidate. Their premise is that how media producers visually depict a candidate in a debate provides viewers subtle, non-verbal information about the candidate’s leadership abilities and traits. More time in solo or side-by-side shots, as opposed to being alongside many other candidates, imparts an impression of authority. 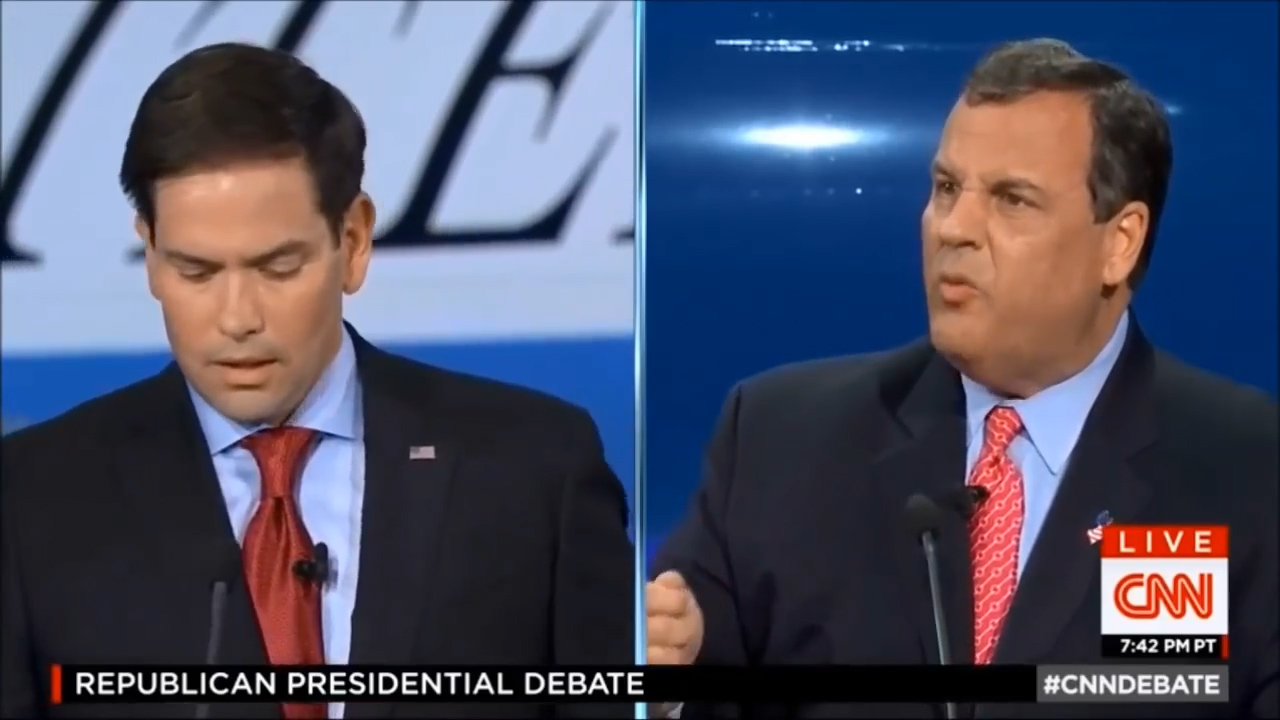 Among Republicans, the researchers found that Trump garnered the most camera time by far in both 2016 debates, followed by Jeb Bush. The rankings matched the candidates’ polling numbers at the time, with Trump polling highest and Bush in second. The drop in camera time from these two contenders to the rest of the field was substantial.

Trump spent proportionately less screen time than any other Republican candidate in group shots by a generous margin, with camera shots focusing on him either as a leader or the premier competitor for leadership. 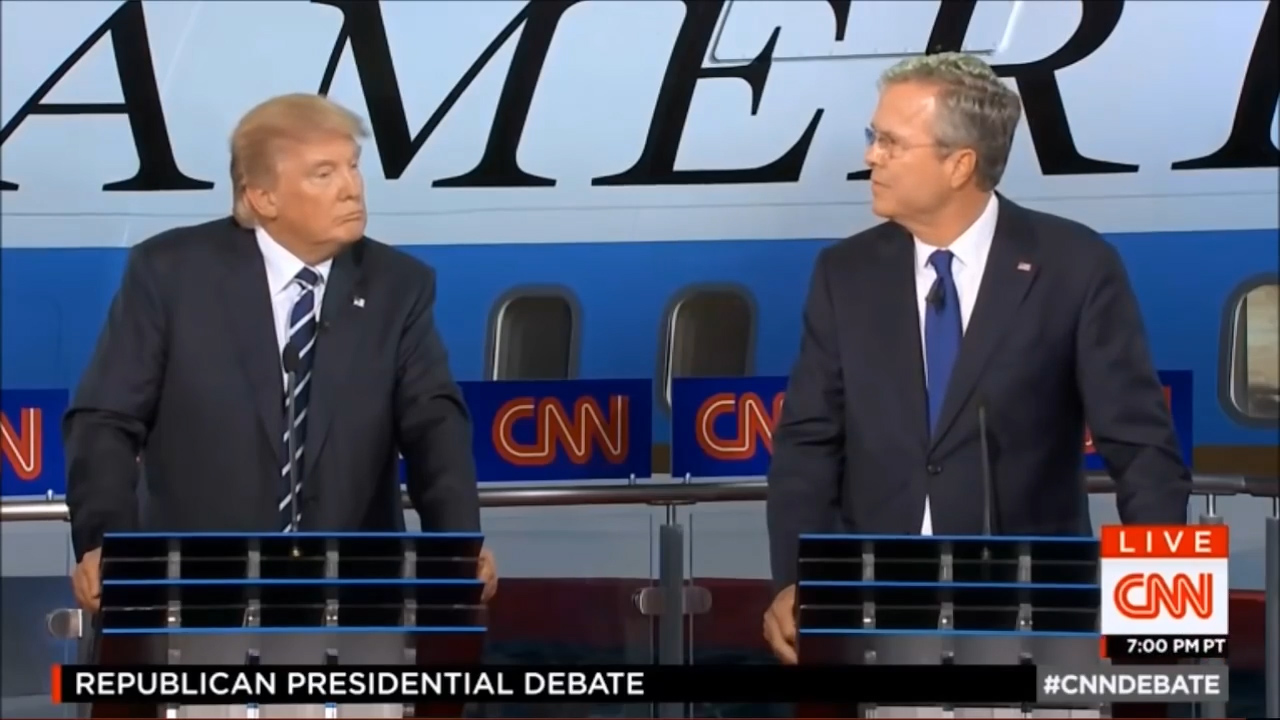 “The visual framing findings in this study suggest that in debates with numerous candidates on stage, there were big winners and big losers,” the researchers wrote. “During the early debates of the 2016 presidential election, the big winner was Donald Trump.”

Among Democrats, Hillary Clinton received the greatest amount of camera time in both debates, followed by Bernie Sanders. Clinton likewise spent proportionately less time in multiple candidate shots, although the Democratic field of candidates was smaller.

“If seeing is believing, then who chooses what and who we see, and how we see them, has enormous influence and responsibility for a functioning republic,” Stewart said.