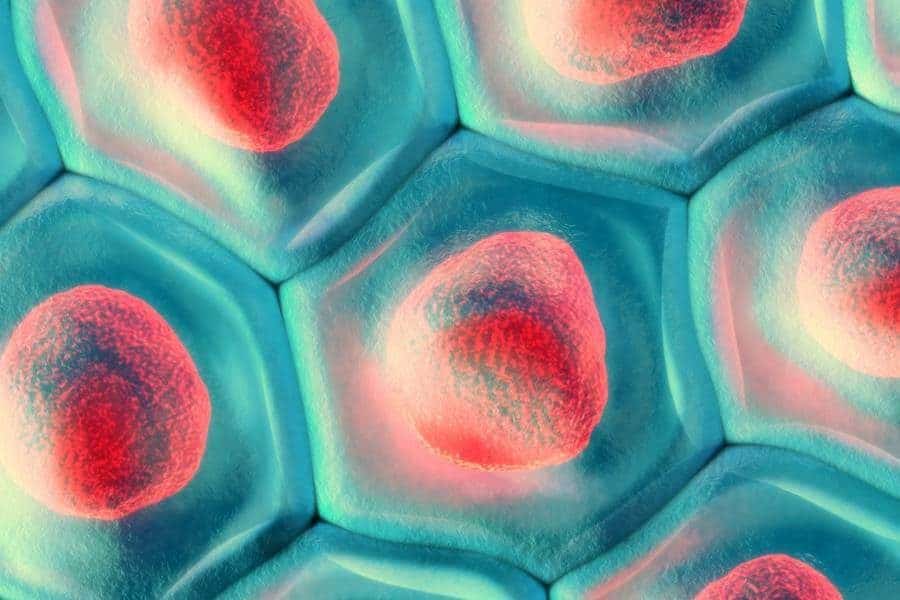 In the 90s, Alzheimer’s researchers were full of optimism. New genetic studies all pointed to one culprit—hard clumps of protein, called amyloid, that litter the brains of people with the disease.

With the emergence of the first tangible target, pharmaceutical companies jumped in to develop drugs to clear amyloid from the brain. In animals, the drugs appeared to improve memory. But the results of human clinical trials that followed were disheartening: One after one, these drugs—all designed to target amyloid—have failed to slow the disease.

The onslaught of news about these failures has left the public wondering whether amyloid has anything to do with Alzheimer’s—and whether a new approach is needed.

The field has already begun to redirect its focus, says Scott Small, MD, director of Columbia’s Alzheimer’s Disease Research Center and the Boris and Rose Katz Professor of Neurology at Columbia University Vagelos College of Physicians and Surgeons.

“There’s now reason to be cautiously optimismistic,” he says, “because we have uncovered new pathways that lead to the disease, and we know that they truly make a difference.”

The CUIMC Newsroom spoke with Small about the current state of research into Alzheimer’s treatments and prevention.

Why have all drugs tested in the past several years failed?

In retrospect, the idea that reducing amyloid in the brain—which all the failed drugs do—is based on an incomplete picture of the disease. To treat a disease, we need to treat what’s broken. But it’s very difficult to find what’s broken in these slowly progressive brain disorders. One way to find what’s broken is through genetics, but the first wave of genetic studies in the 80s and 90s only had the technical capabilities to investigate Alzheimer’s cases that run in families, those caused by a single gene. The results of these studies all seemed to converge on one biological process: amyloid. But these single-gene forms of Alzheimer’s are rare—and account for maybe 2% to 3% of cases. Most cases of Alzheimer’s are caused by a complex interplay of many genes and the environment. The field made the assumption that amyloid is the primary culprit in all forms of Alzheimer’s. It made perfect sense, because we see amyloid in all patients with Alzheimer’s, whether their disease is caused by a single gene or not. The amyloid finding was extremely exciting, and there was a sense that we were on the cusp of curing this devastating, horrible disease.

Does that mean the amyloid hypothesis is completely wrong?

The amyloid hypothesis is that amyloid is the trigger of everything in Alzheimer’s. That seems now to be wrong. New studies from the past decade tell us that amyloid is part of the story of Alzheimer’s disease, but it’s the smoke, not the fire. We’ve learned that the single-gene and more common, complex forms of Alzheimer’s are not identical, though they do overlap. There’s been a lot of backlash against the amyloid hypothesis lately, but in the 90s, it was the right idea. The pharmaceutical industry was right to jump on the amyloid bandwagon. And they’re now right to give it up, I think.

If drugs against amyloid aren’t the answer, what is?
Back in the 80s and 90s, genetic tools weren’t quite developed enough to address the real question we had: What genes are involved in most cases of Alzheimer’s disease? Techniques have advanced and we can now answer this question. New studies—many led by Richard Mayeux, MD [chair of neurology at Columbia]—have been pointing to other processes in the brain. We also have better biological tools that can reveal the basic problem inside neurons. Based on this research, the new consensus in the field is that there are two other pathways that cause the disease. One involves “protein trafficking,” which is how proteins are shipped to different sites within a single cell. The health of neurons, more so than other cells, depends on protein trafficking in and out of one particular site: the endosome.

In Alzheimer’s, the flow of proteins out of the endosome is blocked, and we think that causes the other problems we see in the disease: the amyloid, the tau tangles also common in the Alzheimer’s brain, and the neurodegeneration. Essentially it’s a plumbing problem. Our research here at Columbia provided some early evidence for an endosomal trafficking problem in Alzheimer’s. And genetic studies—including those led by Dr. Mayeux—have now found that some endosomal genes are linked to Alzheimer’s, which provides more support. The second pathway involves microglia, which are cells in the brain that help maintain the health of neurons and help keep the spaces between neurons clear of pathogens, protein aggregates, and other cellular debris. Recently discovered genes—by Phil De Jager, MD, PhD, in our center and others—point us to these cells. But what exactly is wrong with the microglia is still hotly debated. We don’t know if they’re working too well or not well enough, but we do know they’re not working properly.

What makes you so optimistic that we will find a treatment that slows or stops the disease?

We now, I believe, have evidence to help us understand why the first hypothesis was wrong. Scientifically, we have very good justification to argue why our new hypotheses are correct. We’re now seeing that companies are getting back into drug development because these new pathways are so compelling. In the coming years, our biggest focus at the Alzheimer’s Disease Research Center at Columbia will be accelerating drug discovery. One of the most important goals is to develop new biomarkers—for the new Alzheimer’s pathways. These biomarkers are crucial for developing the new generation of therapeutic agents. These biomarkers will be useful for enrolling patients into new anticipated clinical trials, following the logic of precision medicine. Also, just as biomarkers of amyloid were important for testing assumptions about the primacy of amyloid in the disease, these biomarkers are important for testing—or potentially refuting—the new pathways.

We’re also testing gene therapies and other ways to restore endosomal trafficking to see if that prevents neurodegeneration in animal models. Frank Provenzano and Adam Brickman are developing new techniques, with imaging and cognitive testing, to detect patients with endosomal defects as early as possible. We think the sooner we can treat people, the better. Sabrina Simoes, one of our newest members, is developing new ways to use spinal fluid and blood to remotely monitor endosomal trafficking. That’s a critical step in measuring a drug’s effectiveness when the drug moves to clinical testing. In science, though, you never can be sure. The only way we’ll know we’re right is by developing drugs and testing the hypothesis in clinical trials in patients, like we did with the amyloid hypothesis.

Is there anything people can do now to prevent the disease, or at least delay it for several years?

In my practice, I encounter many people who have family members with Alzheimer’s and they’re worried about their genes. But in most cases, just because your mother has it doesn’t mean you’re going to get it.
In a complex disease, each gene and each environmental factor is like putting a pebble on a scale. None of them by themselves can prevent or cause Alzheimer’s. So if your parent has Alzheimer’s, that puts one pebble on the scale. But if you went to college, if you exercise, those are pebbles on the other side of the scale. Many of the things that we thought historically cause Alzheimer’s have been debunked—for example, the idea that it was caused by various heavy metals. But we do know that maintaining cardiac health is good: Exercise is good; smoking is bad; developing diabetes or obesity increases the risk. These recommendations, as most people know, are true for any disease. People often ask me this question, hoping I know something that no one else does. I don’t have any other answers at the moment, but everyone in the field is doing their best to find new ways to forestall this disease.

2 thoughts on “Will a Treatment for Alzheimer’s Ever Be Found?”