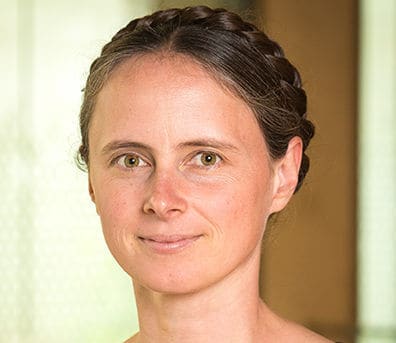 An international team of computer scientists had set a new record for two of the most important computational problems that are the basis for nearly all of the public-key cryptography that is currently used in the real world.

Public-key cryptography is used in a number of applications including encrypting sensitive and confidential data and digital signatures. In public-key cryptography, keys come in pairs, one public, and one private, and the security of the encryption or digital signature scheme relies on the fact that it is believed to be computationally intractable to compute the private key from the public key. Factoring and discrete logarithm are two of these fundamental problems that are believed to be difficult to solve.

The key sizes broken by this record computation are not typically used in practice by modern cryptographic applications. However, achieving regular computational records is necessary to update cryptographic security parameters and key size recommendations.

Thanks to algorithmic advances, these calculations have been achieved using much less computational power than had been estimated based on previous records or Moore’s law.

Since both the computational records for factoring and discrete log were achieved simultaneously for the same size integers and on the same computational hardware, this work influences the understanding of the scientific community on the relative difficulty of these two problems. It was commonly believed that the discrete logarithm problem was at least 10 times more difficult than factoring. This work shows that the difference is much less, on the order of a factor of three.

The researchers carried out this computation using CADO-NFS, which is free software developed by the team at INRIA Nancy. They used a number of computer clusters, including university and national research clusters in France and Germany, and computing equipment managed by Heninger that is now located at UC San Diego.