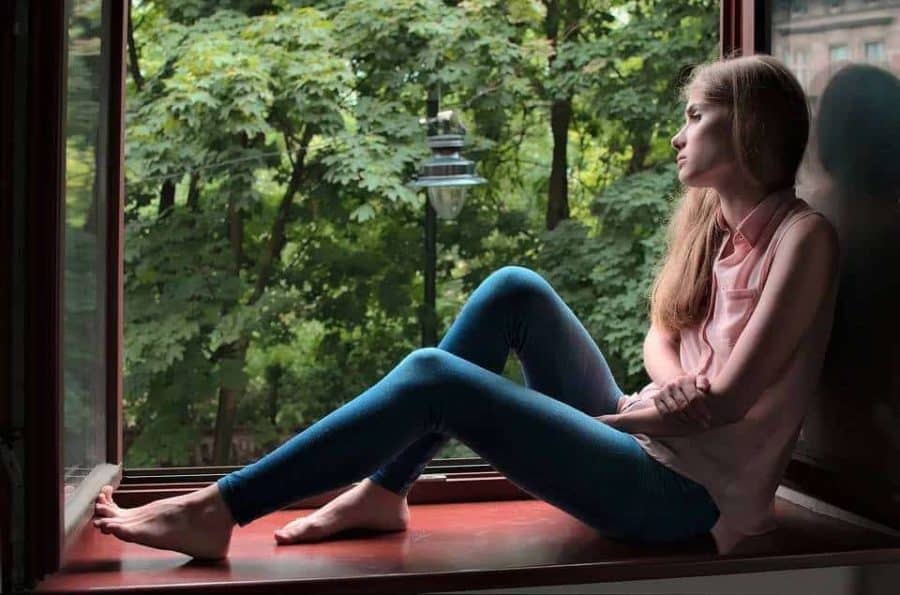 Can’t remember something? Try waiting until later in the day. Researchers identified a gene in mice that seems to influence memory recall at different times of day and tracked how it causes mice to be more forgetful just before they normally wake up.

“We may have identified the first gene in mice specific to memory retrieval,” said Professor Satoshi Kida from the University of Tokyo Department of Applied Biological Chemistry.

Many memory researchers study how new memories are made. The biology of forgetting is more complicated to study because of the difficulties of distinguishing between not knowing and not recalling.

“We designed a memory test that can differentiate between not learning versus knowing but not being able to remember,” said Kida.

Researchers tested the memories of young adult male and female mice. In the “learning,” or training, phase of the memory tests, researchers allowed mice to explore a new object for a few minutes.

Later, in the “recall” phase of the test, researchers observed how long the mice touched the object when it was reintroduced. Mice spend less time touching objects that they remember seeing previously. Researchers tested the mice’s recall by reintroducing the same object at different times of day.

They did the same experiments with healthy mice and mice without BMAL1, a protein that regulates the expression of many other genes. BMAL1 normally fluctuates between low levels just before waking up and high levels before going to sleep.

Mice trained at the same time — just before they normally woke up — but tested 24 hours later did not recognize the object.

Something about the time of day just before they normally wake up, when BMAL1 levels are normally low, causes mice to not recall something they definitely learned and know.

According to Kida, the memory research community has previously suspected that the body’s internal, or circadian, clock that is responsible for regulating sleep-wake cycles also affects learning and memory formation.

“Now we have evidence that the circadian clocks are regulating memory recall,” said Kida.

Researchers have traced the role of BMAL1 in memory retrieval to a specific area of the brain called the hippocampus. Additionally, researchers connected normal BMAL1 to activation of dopamine receptors and modification of other small signaling molecules in the brain.

“If we can identify ways to boost memory retrieval through this BMAL1 pathway, then we can think about applications to human diseases of memory deficit, like dementia and Alzheimer’s disease,” said Kida.

However, the purpose of having memory recall abilities that naturally fluctuate depending on the time of day remains a mystery.

“We really want to know what is the evolutionary benefit of having naturally impaired memory recall at certain times of day,” said Kida.