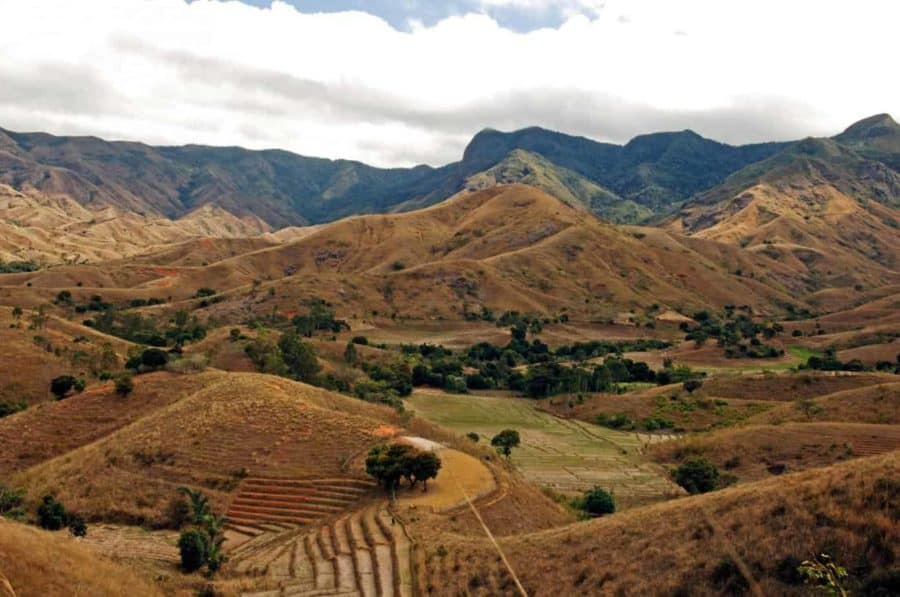 A new study says that the planet’s wildlife is increasingly under the boot of humanity.

Using the most comprehensive dataset on the “human footprint,” which maps the accumulated impact of human activities on the land’s surface, researchers from WCS, University of Queensland, and other groups found intense human pressures across the range of a staggering 20,529 terrestrial vertebrate species.

Of that figure, some 85 percent or 17,517 species have half their ranges exposed to intense human pressure, with 16 percent or 3,328 species entirely exposed.

The analysis found that threatened terrestrial vertebrates and species with small ranges are disproportionately exposed to intense human pressure. The analysis suggests that there are an additional 2,478 species considered ‘least concern’ that have considerable portions of their range overlapping with these pressures, which may indicate their risk of decline

Though their findings are sobering, the authors say that the results have the potential to improve how species’ vulnerability is assessed with subsequent benefits for many other areas of conservation. For example, the data can aid current assessments of progress against the 2020 Aichi Targets – especially Target 12, which deals with preventing extinctions, and Target 5, which deals with preventing loss of natural habitats.

Said the paper’s lead author, Christopher O’Bryan of the University of Queensland: “Our work shows that a large proportion of terrestrial vertebrates have nowhere to hide from human pressures ranging from pastureland and agriculture all the way to extreme urban conglomerates.”

Said senior author James Watson of WCS and the University of Queensland: “Given the growing human influence on the planet, time and space are running out for biodiversity, and we need to prioritize actions against these intense human pressures. Using cumulative human pressure data, we can identify areas that are at higher risk and where conservation action is immediately needed to ensure wildlife has enough range to persist. “