Both sides of the political spectrum recognize a need to reduce American dependence on carbon-based energy sources, but how the nation does so remains a divisive issue, a new study from Indiana University researchers has found.

The results are based on a survey of nearly 2,500 U.S. residents who were asked about their perceptions of the current mix of energy sources in the United States and their hopes for that mix in 2050. 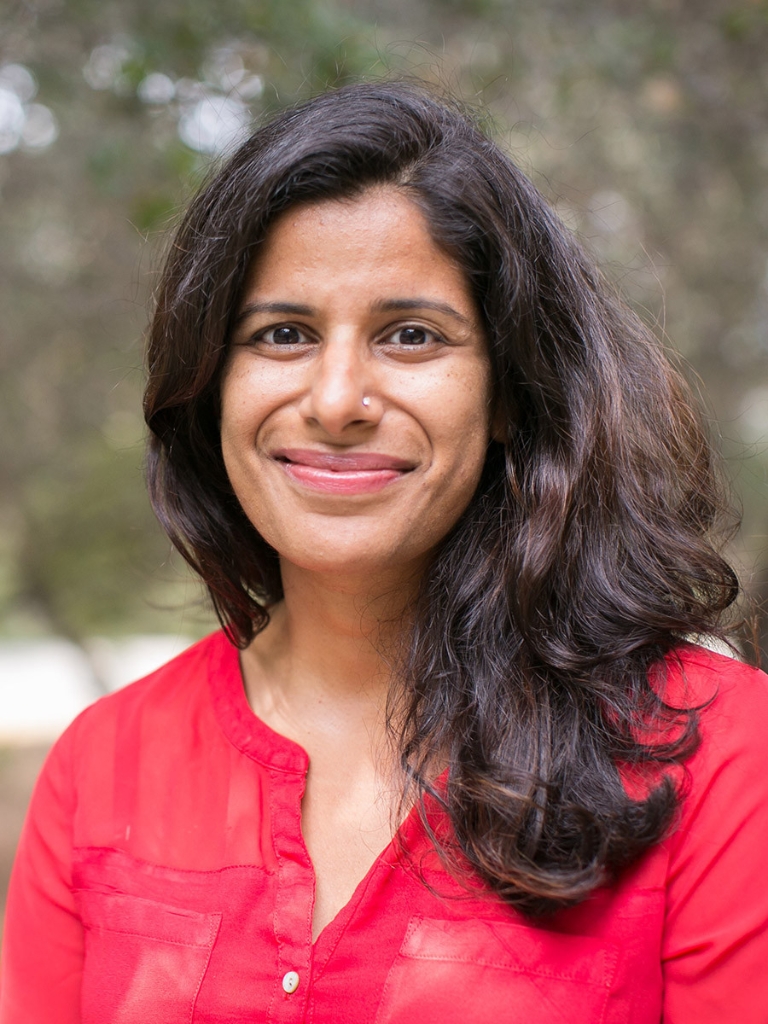 The study — led by O’Neill School of Public and Environmental Affairs professor Shahzeen Attari and co-authored with O’Neill research associate Joe Kantenbacher and Ph.D. student Deidra Miniard — appeared March 16 in the Proceedings of the National Academy of Sciences of the United States of America.

“When people are asked about what they hoped the absolute best possible energy mix would be in 2050, conservatives, moderates and liberals all have a shared hope for a decarbonized future mix in which we primarily rely on renewable energy sources and far less on fossil fuels,” Attari said. “But participants differ in their level of support for the policies to get there.”

The study found that liberal participants have stronger support than conservatives for energy policies that would decarbonize the American energy system, such as a carbon fee or funding the development of renewable energy sources. Conservatives, meanwhile, show less opposition than liberals for more fossil-fuel-friendly policies like the construction of oil pipelines or reducing subsidies for renewable energy.

Complicating the issue is a lack of understanding of the American energy system today.

“People tend to underestimate the amount of natural gas and oil we use in the United States, while overestimating the contribution of renewable energy sources such as solar and wind power,” Attari said. “Reliance on coal is slightly overestimated, in part because we believe people are less aware about recent declines in the use of coal.”

The study also recorded the participants’ views on the importance of climate change as a national problem.

Thirty-four percent of respondents said that access to quality health care is the most important problem facing the United States today, with climate change and the economy as the second- and third-biggest challenges respectively.

“When we asked participants about the future, though, we saw dramatically different results,” Miniard said. “More than 60 percent of participants foresee climate change as the biggest problem facing the world in the future.”

That trend in data suggests that climate change is potentially unique among voting issues, Miniard said, in that it is perceived to be an issue that will be increasingly important for the world in coming years.

Indiana University’s world-class researchers have driven innovation and creative initiatives that matter for 200 years. From curing testicular cancer to collaborating with NASA to search for life on Mars, IU has earned its reputation as a world-class research institution. Supported by $680 million last year from our partners, IU researchers are building collaborations and uncovering new solutions that improve lives in Indiana and around the globe.

This work also reflects IU’s extensive expertise and research regarding biology, law, media and the environment. To build on the intersection of these areas of core strength, IU President Michael McRobbie, along with several community partners, announced in May 2017 the Indiana University Prepared for Environmental Change Grand Challenge initiative.