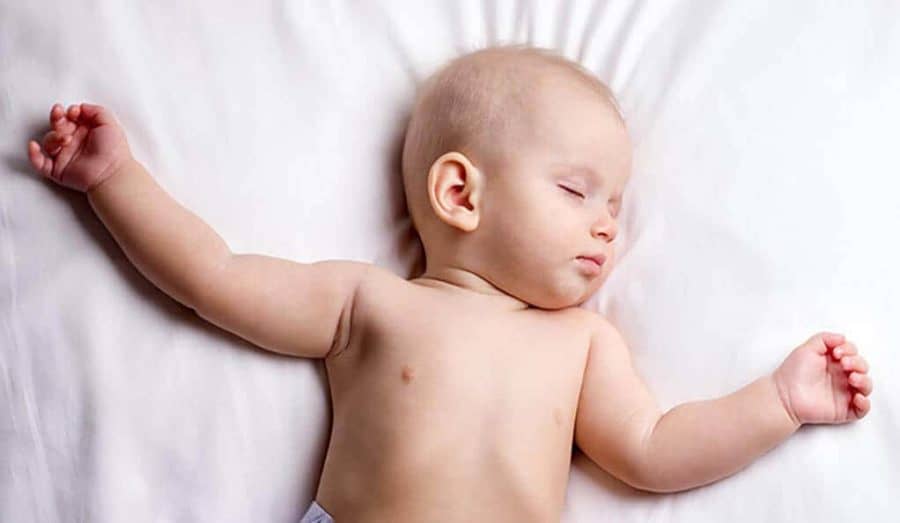 A small study funded by the National Institutes of Health suggests that sleep problems among children who have a sibling with autism spectrum disorder (ASD) may further raise the likelihood of an ASD diagnosis, compared to at-risk children who do not have difficulty sleeping. Previous research has shown that young children who have a sibling with ASD are at a higher risk for also being diagnosed with the condition. The study appears in The American Journal of Psychiatry.

“The results are a promising lead,” said Alice Kau, Ph.D., of NICHD’s Intellectual and Developmental Disabilities Branch. “If confirmed by more in-depth studies, patterns of sleep disturbance in early life might be used to pinpoint increased risk for ASD among young children already at risk because they have a sibling with ASD.”

ASD is a neurological and developmental disorder that begins early in life and affects how a person interacts with others, communicates, and learns.

The researchers analyzed data from a long-term study of children who do and do not have siblings with ASD. When the children were 6 and 12 months of age, parents were asked to respond to an infant temperament questionnaire that asks how much difficulty their child has falling asleep at bedtime and falling back to sleep after waking up during the night. At these time intervals, the children also received MRI scans to track their brain development. At 24 months, the children were assessed for ASD.

On average, high-risk children who met criteria for ASD scored higher for sleep problems at 6 and 12 months, compared to the other groups. These children also had more growth in the brain’s hippocampus region from 6 to 24 months, compared to high-risk children without sleep problems. This finding is notable because the hippocampus is involved in storing and retrieving memories, and previous studies in adults have linked insomnia with a smaller hippocampus volume.

The study did not look for cause and effect relationships, so the authors could not say why sleep problems were linked with larger hippocampus volume in the children who went on to meet ASD criteria. Moreover, they noted that their study could not provide information about the overall quality of the children’s sleep, such as the degree of sleep fragmentation and sleep duration. The study authors called for additional studies with more comprehensive measures of sleep to confirm their findings.

Additional support for the study was funded by Autism Speaks and the Simons Foundation.