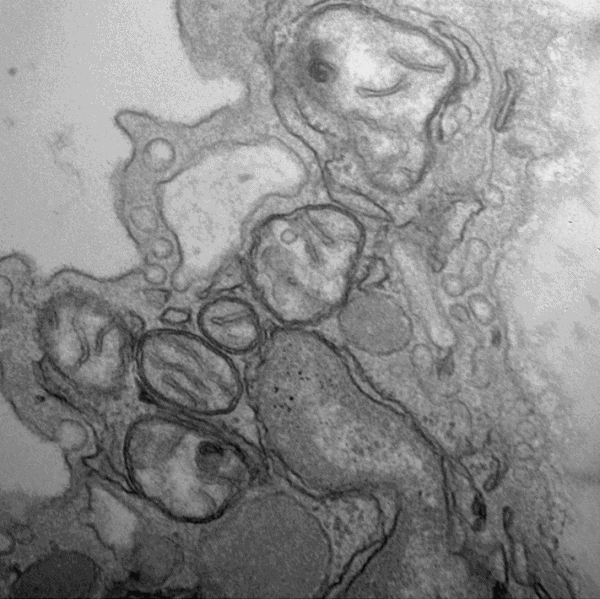 The vast majority of cells in the human body contain tiny power plants known as mitochondria that generate much of the energy cells use for day-to-day activities. Like a dynamic renewable resource, these little power plants are constantly dividing and uniting in processes called fission and fusion. The balance between fission and fusion is critical for health – especially cardiovascular health.

Now, in new research, scientists at the Lewis Katz School of Medicine at Temple University (LKSOM) have uncovered a novel mechanism by which abnormalities in mitochondrial fission in endothelial cells – the cells that line the inner surface of blood vessels – contribute to inflammation and oxidative stress in the cardiovascular system. They further show how the fission-fusion balance can be stabilized to lower inflammation using salicylate, the main active ingredient in everyday pain-relieving drugs like aspirin.

The groundbreaking research was published online May 11 in the journal Hypertension.

“It was already known that in cardiovascular disease the function of endothelial cells and mitochondria are impacted by inflammation, but we were unsure whether there was a link between the two,” explained Satoru Eguchi, MD, PhD, FAHA, Professor of Physiology and Professor in the Cardiovascular Research Center, Sol Sherry Thrombosis Research Center, and Center for Metabolic Disease Research at LKSOM.

In endothelial cells, chronic inflammation causes mitochondria to become smaller and fragmented. This damaging process is mediated by a molecule known as dynamin-related protein 1 (Drp1). Normally, Drp1 plays a helpful role in maintaining fission-fusion balance. When cells are stressed by inflammation, however, it steps up fission activity, resulting in mitochondrial fragmentation.

“How Drp1 acts to increase mitochondrial fragmentation when endothelial cells are inflamed has been unclear,” Dr. Eguchi said. “But we wondered whether it might interact with nuclear factor (NF)-κB, which oversees the regulation of inflammatory processes and is involved in endothelial dysfunction.”

In endothelial cells, Dr. Eguchi and colleagues stimulated inflammatory pathways that produced mitochondrial fragmentation. They then examined the effects of blocking Drp1 activity and expression. These experiments showed that in cells, Drp1 inhibition suppresses mitochondrial fission, NF-κB activation, and inflammation. Reductions in fission and inflammation were also observed in cells following NF-κB inhibition, as well as in follow-up studies in mice genetically engineered to have less Drp1.

“Our findings suggest that salicylate may be able to maintain the balance between mitochondrial fission and fusion under inflammatory conditions,” Dr. Eguchi said. “This observation could have real clinical impact, since salicylate is already used in aspirin and related pain-relievers.”

In future work, Dr. Eguchi plans to explore the influence of aging and other factors on Drp1 and mitochondrial fission in endothelial cells.

“Mitochondrial function declines with aging, but we also know that exercise and diet influence this process. How these factors come together mechanistically to impact vascular health is not fully understood,” Dr. Eguchi explained.

The research was supported by funding from the National Institutes of Health, the American Heart Association, and Japan Grant-in-Aid for Scientific Research.