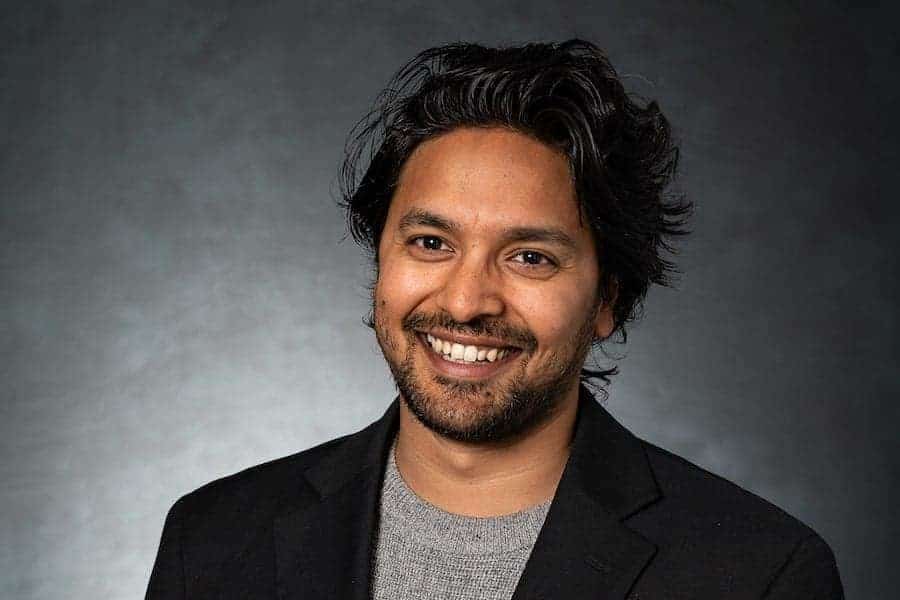 In the midst of the coronavirus pandemic, social distancing directives across the United States have led to school closures. Many K-12 school districts have moved toward online instruction, but not every student has access to the Internet. A new study examined the factors that determine whether children and youth can participate in distance learning.

Conducted by researchers at Carnegie Mellon University (CMU) and the Massachusetts Institute of Technology (MIT), the working paper appears on SSRN – an online database for specialized research networks to rapidly disseminate new research.

Ananya Sen, assistant professor of information systems and economics at CMU’s Heinz College, led the study and hopes that the findings will inform policy.

“Online instruction is feasible only if children and youth have access to the internet at home. Although social distancing may be necessary in the wake of this pandemic, the digital divide may exacerbate existing educational inequalities,” Sen said.

The study used data from the 2018 American Community Survey, which is administered by the Census Bureau and examines about three million households. The survey looked at students in grades one through 12 to record the level of internet access in their households by type (e.g., high-speed, dial-up, satellite), as well as whether the households received food stamps. The survey also recorded students’ age, race, disability status, and the type of housing in which they lived. Researchers also examined results of students’ 2018 math tests in the districts that were part of the American Community Survey; these results are believed to predict future income.

According to the study, 77% of students surveyed had access to high-speed internet and 5.5% had no internet access at all. The main form of internet access was via cellular connection, which the authors suggest may be less than satisfactory for schoolwork because it is expensive for high-intensity internet use like video conferencing and has limits on how much it can be used to tether devices.

The study’s findings suggest that districts’ shift to online instruction may harm students who are already experiencing disadvantages. Even in areas where a greater number of people have access to the internet in general, a persistent gap in internet access remains for children and youth who are African American, of Hispanic ethnicity, are low income, lack adequate housing, or participate in English as Second Language (ESL) programs.

The only exception researchers found was in some areas where private firms have historically focused on internet access, communication, and technology. In areas with a large presence of technology jobs that use broadband internet, there are also positive spillovers to disadvantaged children and youth in terms of increasing their relative likelihood of having access to high-speech internet, the study found.

The authors acknowledge several limitations to their study, including that it is correlational and not causal. In addition, the study was not carried out at the school level but at a geographical level, and it did not count how many school districts are using internet-based instruction.

“Policy leaders are saying that the transition to online learning needs to happen quickly, but policy needs to consider unintended consequences that might exacerbate existing inequalities,” says Catherine Tucker, Sloan Distinguished Professor of Management at MIT, who coauthored the study. “As policymakers debate the extent to which future stimulus packages should subsidize broadband internet, our results aim to highlight where subsidies may be useful so existing educational disparities in relatively underprivileged communities are not reinforced.”