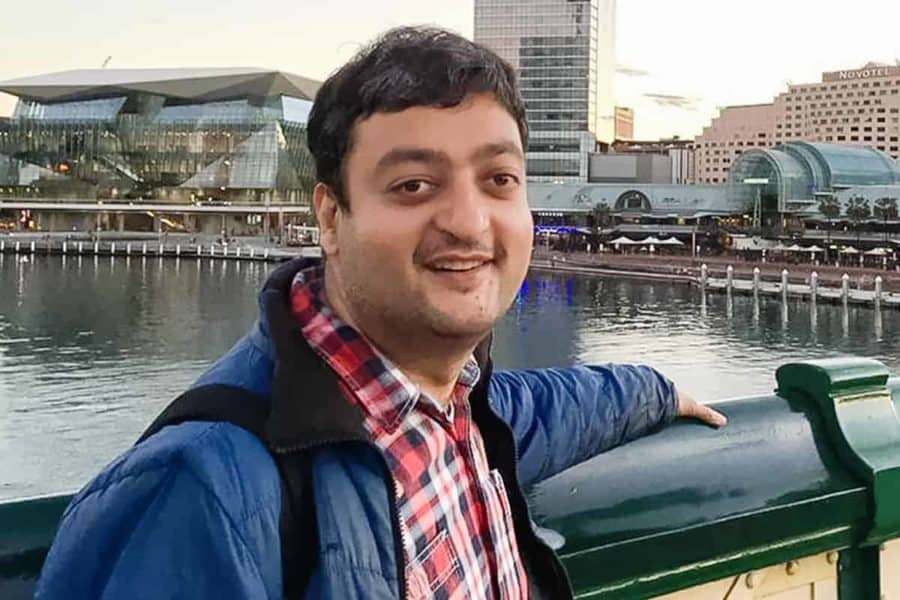 We know how search engines can favor certain results and how social media might push us into bubbles, but it’s still easy to view the internet as a place where we’re in control.

A new study, however, argues that notion of personal empowerment is “an illusion.” Corporations are “nudging” the flow of our online attention more than we realize, and often in hidden ways – not unlike radio and TV programmers of the past – said co-authors Harsh Taneja, with the University of Illinois at Urbana-Champaign, and Angela Xiao Wu, with New York University.

The researchers analyzed clickstream data on a million people over one month of internet use. They also looked at corporate ownership of sites and platforms, how those sites were designed, and the partnerships that connected them.

They found that on the web, “media architectures still shape the flow of public attention. This happens in subtle ways that nudge users in particular directions. It often takes advantage of habitual behaviors and is generally difficult for the users themselves to see or understand.”

Concerns about the power of Big Tech have been growing, with an antitrust case recently filed and executives testifying before Congress, but Taneja and Wu claim their study is one of the few to document Big Tech’s power systematically and at scale.

In talking about “flow,” the researchers are referencing a concept applied earlier to radio and television, “audience flow,” which described how broadcasters planned shows and schedules to direct viewers into sequences of programs.

“What we are trying to show here,” Taneja said,  “is that even on the internet there are reasonably predictable patterns of how people go from website to website, which happens due to these larger effects that are not really based on content. They are based instead on how the internet is structured by these corporations – by who links where, who partners with whom. A lot of these corporate nudges actually mainstream what people get exposed to, in ways that give users less of what they may willingly choose.”

The data used by Taneja and Wu was collected by the research firm Comscore during October 2015. Their data sample, based on a panel of 1 million internet users, included 1,761 websites that reached at least 1% of U.S. users during that month. Drawing on that data, they identified common clusters or “constellations” of websites that represent browsing sequences and established how that browsing behavior linked to corporate ownerships, partnerships and website types.

Despite the five years since the data collection, Taneja said their findings remain at least as valid given the increased power of corporate platforms since then and the greater sophistication of their nudges.

The researchers identified 11 clusters or constellations and the “anchor” sites within them that served as common starting and returning points for browsing sequences.

Based on their analysis, Taneja and Wu also derived four different methods through which corporations directed or nudged online users, each at a different level of user visibility and control. The highest was content ranking and curation, used by search engines and social media.

The third type of nudge was employed by Microsoft through the software configurations built into its Windows operating system, which made the company’s browser, search engine and homepage all the default, unlikely to be changed by many users. This provided an infrastructure “wired both into the software and hardware to make users go around the internet in a certain way,” Taneja said.

The fourth type of nudge was largely hidden and outside user control, coming through back-end databases or software – exemplified by e-commerce and service sites such as Citibank, which processed many credit card payments for retailers, as well as job search, travel and sites that solicited user data.

To the extent that people think about constraints in their internet use, it usually focuses on their use of specific platforms, Taneja said. “People think of constraints as limited to what they do inside Facebook, or what Google does,” he said.

“But they don’t see the whole internet as this space that operates with these very large constraints, or constraints that exist at multiple layers.”

The paper, “Going with the flow: Nudging attention online,” is available from the journal New Media & Society or the News Bureau.