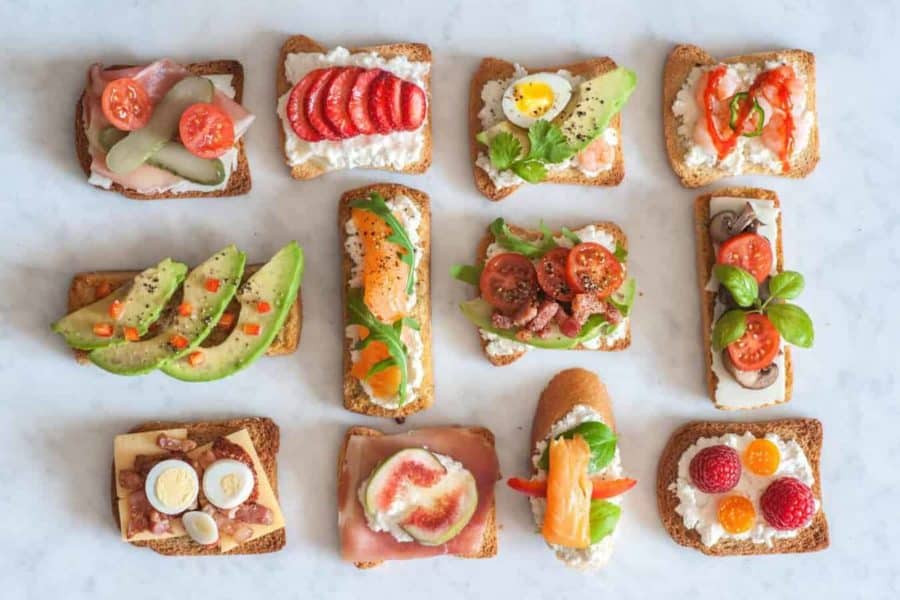 Researcher Linda Hagen found that food that is presented and styled expertly was often perceived as better or more natural. (Photo/iStock)

According to new USC research, many people believe that pretty food is more natural and healthier — and companies, advertisers and restaurants know it.