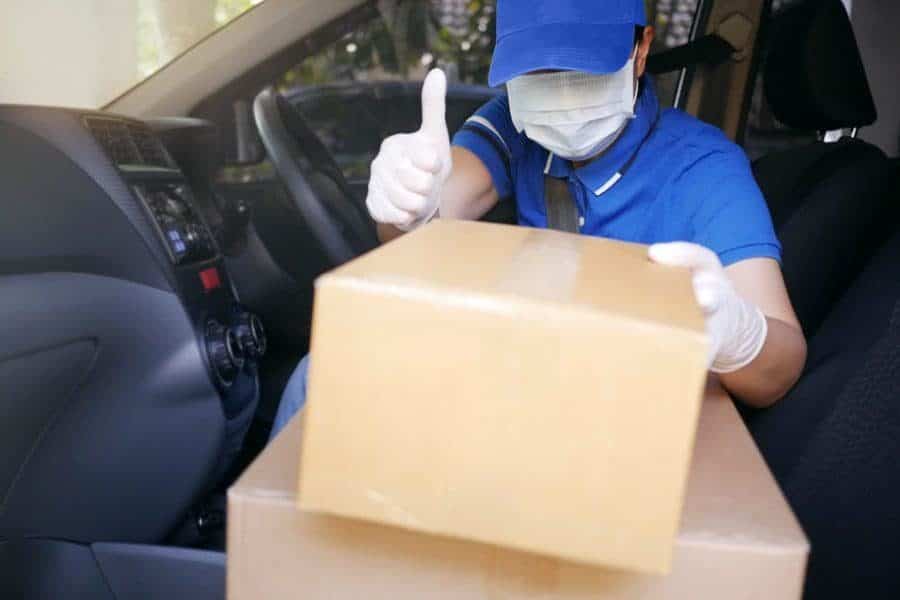 There’s one group of essential workers who especially enjoy being called a “hero” during the COVID-19 pandemic: narcissists.

In a new study, researchers found that essential workers (including those in restaurants, grocery and retail stores) who scored higher on measures of narcissism shared more than others about their work. And this sharing on social media, in person and elsewhere increased their narcissistic feelings in the moment.

“The word ‘hero’ is a trigger for narcissists,” said Amy Brunell, co-author of the study and associate professor of psychology at The Ohio State University Mansfield campus.

“Having their work elevated to hero status provides them with an opportunity to shine in front of others and feel even better about themselves.”

Brunell conducted the study with Stephanie Freis, assistant professor of psychology at Presbyterian College, who received her doctorate from Ohio State. Their work was published this week in the journal Personality and Individual Differences.

They conducted two identical online studies, one worldwide and one restricted to the United States, with a total of 312 people who reported being “essential workers” during the pandemic. The most common job position listed was working in a convenience/grocery store.

Participants completed measures of narcissism and reported on how much they shared with others about their work.

Results suggested that people who scored higher on two specific types of grandiose narcissism – called communal and agentic – were more likely than others to share about their work on social media and elsewhere.

Communal narcissists are those who think they are better than others at being helpful and were more likely to strongly agree with statements like “I will be known for the good deeds I will have done.”

Agentic narcissists are those that people usually picture when they think of narcissism: They strongly agreed with statements like “I will usually show off if I get the chance.”

It is easy to see why people who score higher on communal narcissism would enjoy being known as an essential worker and want to share their experiences on Facebook and Instagram, Brunell said.

“They think they are the best at being helpful and caring for others. The pandemic gave them a chance to stand out,” she said.

Agentic narcissists don’t usually like to share the spotlight, but they likely thrived from the attention and the status boost they received from being called a “hero,” according to Brunell.

“That’s why they likely shared about their work. Their ‘hero’ status gave them a way to feel admired and distinct from others,” she said.

Sharing about their experiences as essential workers on social media and elsewhere made people who scored higher on measures of narcissism feel even better about themselves in the moment, the study found.

They were more likely to strongly agree with statements like “Right now, I greatly enrich others’ lives” and “Right now, I feel like I am a special person.”

There was one kind of narcissist who didn’t tend to feel better about themselves during the pandemic, findings showed.

Vulnerable narcissists don’t feel good about themselves in general, but do feel self-absorbed and believe they aren’t getting the attention they deserve. They are more likely to agree with statements like “I feel that I have enough on my hands without worrying about other peoples’ troubles.”

“Perhaps being an essential worker made vulnerable narcissists feel more exposed to others’ judgments or anxious about their own well-being,” Brunell said.

Overall, she said the results suggest that some narcissists are finding a way to use the COVID-19 pandemic to benefit themselves.

“It is a way for them to feel even more self-important because they are seen as essential to society.”