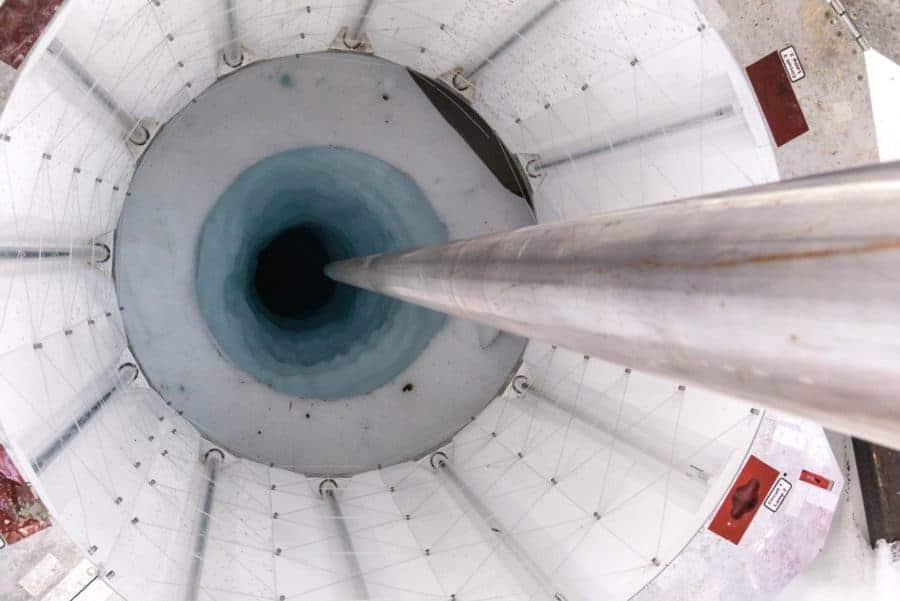 Water beneath glaciers in Antarctica and Greenland is flowing into nearby oceans, carrying elements that might affect the way life grows and flourishes, new research has found.

The study, published today in the Proceedings of the National Academy of Sciences, found that subglacial lakes in Antarctica and streams emerging from under the Greenland Ice Sheet contain trace elements including iron, which has long been considered a necessary nutrient to feed phytoplankton, microscopic marine algae that act as a counterweight to global warming because they pull carbon dioxide out of the atmosphere. 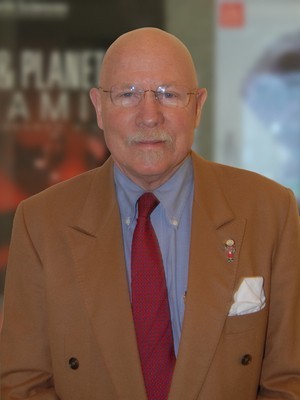 “This is probably the first attempt to look at the whole suite of both nutrients and micronutrients in subglacial lakes at the same time,” said Berry Lyons, a co-principal investigator on the study, a professor of earth sciences and a university distinguished scholar at The Ohio State University.

Scientists have known since about 2007 that there are lakes draining beneath glaciers in Antarctica, and that those lakes are naturally occurring phenomena, not caused by climate change. But this study shows that the water contained in subglacial lakes could affect surrounding oceans, something that had not been previously known.

To understand the contents of the lakes and flowing water that form beneath glaciers, teams drilled into the ice sheet in West Antarctica until they reached the lake below, and sampled meltwater flowing out from under Leverett Glacier in Greenland. The lake they drilled to in Antarctica, Mercer Subglacial Lake, is named for the late John Mercer, a glaciologist at Ohio State and the Ohio State Byrd Polar and Climate Center’s first senior research scientist. The lake is about 500 miles from the South Pole; the glacier above it is a little more than a kilometer thick.

The equipment that made it into the lakes had to be sanitized thoroughly, so as not to introduce materials from the outside world into the subglacial environment.

After drilling, the researchers dropped equipment into the lakes and brought water samples to the surface to measure the chemical and biological makeup of the waters there.

In addition to iron, many other elements were also significantly higher than in rivers, the primary source of these elements to the ocean. Those findings suggest that runoff from subglacial lakes and melting ice sheets could play an important role in how ocean life grows – especially how life grows in the Southern Ocean near Antarctica, the researchers say. Ocean life models to this point have not generally considered subglacial runoff as a contributor to ocean life and chemistry; these findings indicate that it might play a larger role than scientists had thought.

This study shows that runoff from beneath glaciers in Antarctica and Greenland includes important nutrients for phytoplankton, and is a previously unknown input that can counteract the greenhouse gases that are warming the Earth’s atmosphere. Concentrations of those chemicals were higher in the water under the Antarctic ice sheets than they were under Greenland’s ice, the study found. 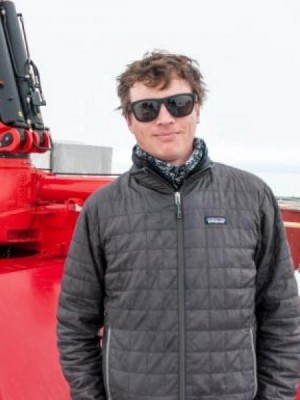 The Southern Ocean does not have enough iron to feed large phytoplankton blooms, said Chris Gardner, a research scientist at Ohio State’s Byrd Center and co-author of the study. But it is possible that runoff from subglacial lakes contributes significant amounts of iron to the Southern Ocean that can feed phytoplankton.

“The growth of phytoplankton in the Southern Ocean is limited because the iron is not available,” Gardner said. “Adding iron could potentially induce a phytoplankton bloom that would pull carbon dioxide out of the air and could be a negative feedback for climate change. We need to study it further to know.”