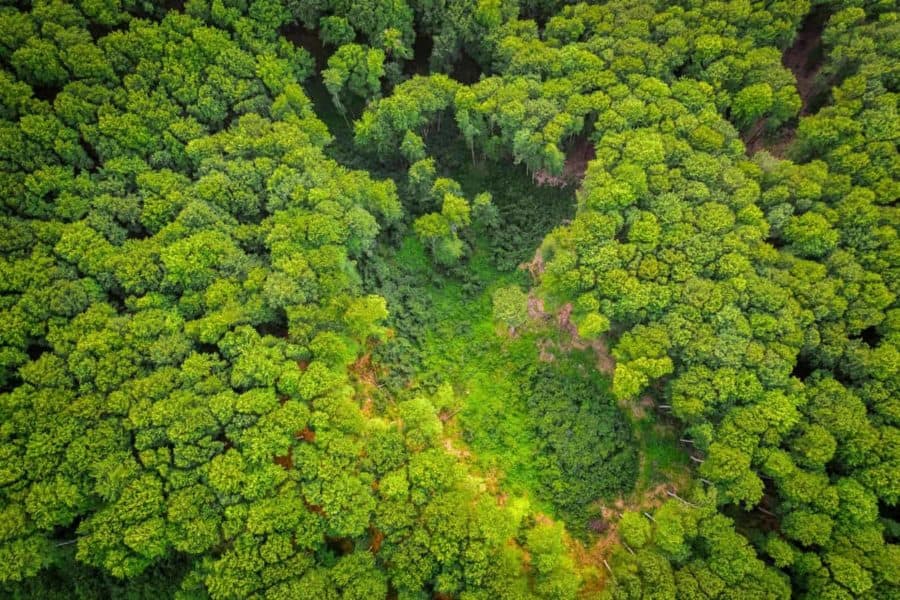 Widespread forest management and protections against deforestation can help mitigate climate change – but will come with a steep cost if deployed as broadly as policymakers have discussed, new research suggests.

The study, published today in the journal Nature Communications, found that planting and protecting trees, especially in the tropics, could reduce carbon dioxide emissions by as much as 6 gigatons a year from 2025 to 2055. That reduction, the researchers’ economic model showed, would cost as much as $393 billion a year over the same time period. 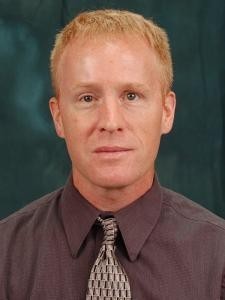 “There is a significant amount of carbon that can be sequestered through forests, but these costs aren’t zero,” said Brent Sohngen, co-author of the study and a professor of environmental economics at The Ohio State University.

Limiting warming by that amount would not mean climate change is solved. At a 2-degree increase, for example, extreme heatwaves will become widespread, droughts would plague many urban environments around the world, and heavy rainfalls – including those from tropical storms or hurricanes – would become more commonplace. Many insects and animals would also die.

Those levels, though, would allow for some adaptation, according to the Intergovernmental Panel on Climate Change, the United Nations body that is trying to help the world address climate change. The world is currently on pace to warm by about 4 degrees.

A number of recent studies have suggested that tree planting, management and conservation can solve a significant share of the world’s climate problem, but most studies have ignored the costs. This analysis updated the Global Timber Model, which considers potential climate change policies and the effects they would have on forest land use, management and trade. The model allowed the researchers to calculate the worldwide financial costs of sequestering carbon in the world’s forests.

The researchers found that protecting existing forests is cheaper than planting new ones, and that forest management, including changing how and when trees are harvested, provides low-cost options to store carbon in regions where timber management is an important economic activity.

One important reason why the costs in this study are higher than other estimates is because researchers captured carbon leakage, which occurs if carbon emissions shift to other sectors or geographic areas. For example, if planting trees in one location on agricultural land causes additional deforestation somewhere else, the net change in carbon will be smaller because of this leakage.

The study illustrates the geography and timing of the costs of forestry actions to mitigate climate change. Specifically, the researchers found forests in Brazil, the Democratic Republic of Congo and Indonesia are likely to contribute the greatest possible carbon sequestration efforts at the lowest costs. Protecting tropical forest land in the short term gives way to planting and managing tropical and temperate forests, often with longer rotations, to maintain high levels of mitigation beyond 2050.

“Protecting, managing and restoring the world’s forests will be necessary for avoiding dangerous impacts of climate change, and have important co-benefits such as biodiversity conservation, ecosystem service enhancement and protection of livelihoods,” said Kemen Austin, lead author of the study and senior policy analyst with RTI International, a nonprofit research institute based in North Carolina. “Until now, there has been limited research investigating the costs of climate change mitigation from forests. Better understanding the costs of mitigation from global forests will help us to prioritize resources and inform the design of more efficient mitigation policies.”

The researchers also found that in the temperate and subarctic regions, the United States would likely be responsible for the greatest share of forest-related carbon mitigation efforts – about 24 percent of the possible mitigation in those climate regions would come from the United States based on forested and deforested land. China and Canada have the potential to contribute significantly, too, the researchers found.

And managing the world’s forests would be only one piece of the broader puzzle. Energy sources that don’t rely on fossil fuels – things like solar and wind power – likely will play the largest role in any climate change mitigation strategy.

“What we see is that you should devote about a third of your effort to this stuff and two-thirds to the other stuff – to reducing coal, to investing in solar, to switching to electric,” Sohngen said. “If you want your total mitigation to be as cheap as possible, that’s what you would do.”