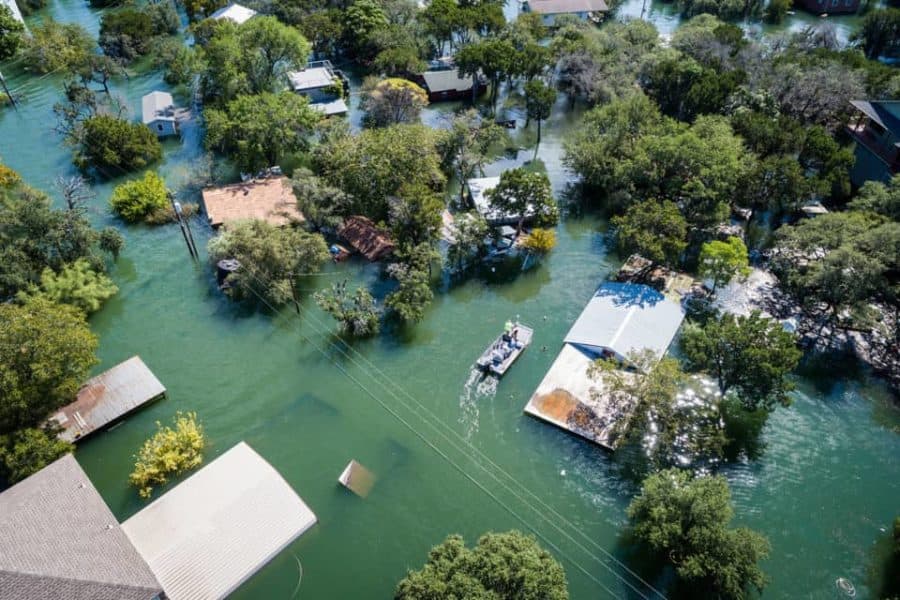 Climate change is generally portrayed as an environmental and societal threat with entirely negative consequences. However, some sectors of the global economy may actually end up benefiting.

New economic and philosophical research argues that policymakers must consider both the beneficial effects of climate change to “climate winners” as well as its costs in order to appropriately incentivize actions that are best for society and for the environment.

The study by researchers from Princeton University, University College Cork, and HEC Montréal appears to be the first to develop a systematic, ethical framework for addressing climate winners — as well as those harmed — using financial transfers.

Their approach, called “Polluter Pays, Then Receives,” requires polluters to first compensate those most harmed by climate change. Subsequently, polluters would be eligible to receive compensation from those who are passively benefiting from climate change.

Published in Economics & Philosophy, the article emphasizes that, through climate change, greenhouse gas emitters affect a variety of individuals and groups both positively and negatively at different regional or sectoral scales, sometimes at the expense of other groups — what economists call “externalities.”

“With a global issue like climate change, it’s difficult for people to make decisions that account for the harm or benefit their actions cause, because those effects aren’t directly or proportionally felt by that actor,” said study co-author Kian Mintz-Woo, a former postdoctoral research associate at the Princeton University Center for Human Values and the Princeton School of Public and International Affairs. “Our research argues that payments are one way to help correct incentives: Harms should be redressed, and then beneficial actions should be rewarded.”

Mintz-Woo recently joined the department of Philosophy and the Environmental Research Institute at University College Cork.

While globally the negative consequences of climate change are expected to far outweigh the benefits, some groups or places may experience net benefits. For example, countries at far northern latitudes or specific industries may see improved agricultural conditions, additional tourism, or lower energy costs.

“Not systematically considering or accounting for beneficial climate effects makes it easier for climate impact skeptics to think that climate change discussions are oversimplified or alarmist,” said study co-author Justin Leroux, professor of applied economics at HEC Montréal and CIRANO research fellow. “Another motivation of our study was to address the unfairness that arises when some benefit from climate change while others are suffering harm. It’s a question of solidarity — both sharing benefits that weren’t truly earned and compensating losses that weren’t the fault of those harmed.”

The authors say this compensation approach could be experimented with at a regional or national level before being introduced globally. They explore how it might be implemented in a federal nation using the example of Canada. A national carbon tax could be used to collect funds from greenhouse gas emitters. Those revenues would first and foremost be used to compensate victims. In addition, a corporate tax would be levied on the sectors of the economy that gain passively from climate change, like tourism, which could benefit from more tourists taking advantage of longer summers in Arctic regions. Revenue from the additional corporate tax would be shared with the greenhouse gas emitters. Introducing a policy to reward emitters may sound surprising, but the authors emphasize that those emitters would first need to pay for their harms before receiving any benefit payments.

“Payments from passive winners to polluters could either help the polluters more fully compensate the groups that have been harmed by their actions or help fund the polluters’ own climate adaptation responses,” Mintz-Woo said.